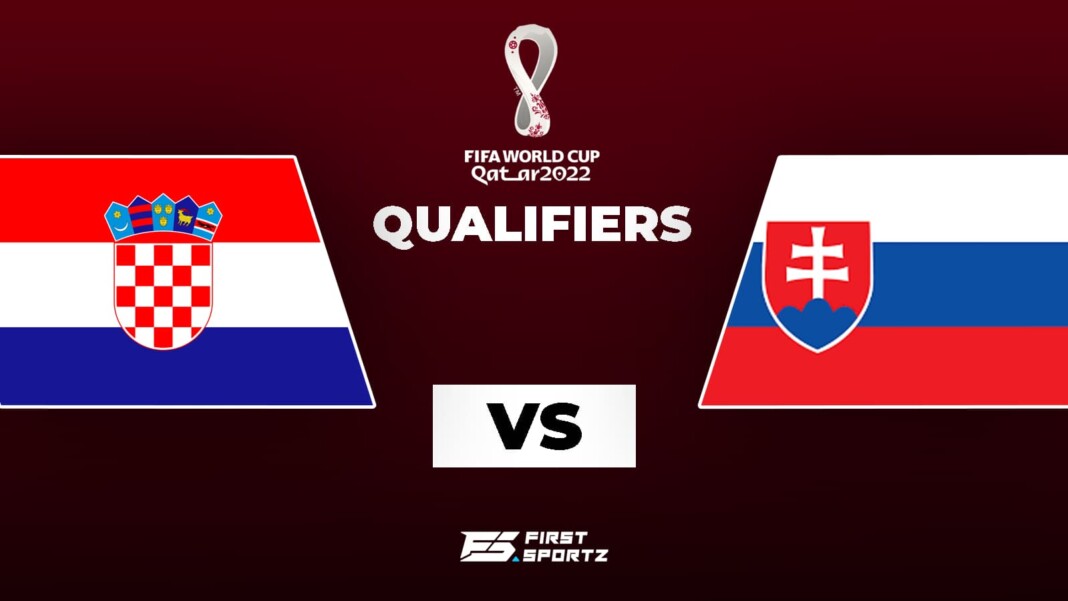 Croatia vs Slovakia: Croatia will take on Slovakia in the European World Cup qualifier match of Group H on the 11th of October. Croatia are looking to secure their position at next year’s World Cup.

Croatia are currently top of Group H, after having attained 16 points from the seven matches so far. Zlatko Dalic’s men, however, need to peak at the right time to maintain that spot as they have Russia breathing heavily on their neck at the second position. What will give them a boost is a fact that they are unbeaten since Euro 2020 and that they had come out with a slender victory against Slovakia last time around when both sides met in the same competition.

Slovakia suffered a group stage exit from the EURO 2020 this summer, but have played some good football in the World Cup qualifiers so far. They are currently 4th in the group among six teams having 10 points from the 7 matches. Although, hopes of getting a place in the 2022 World Cup, they will look to make it as difficult for their opponents like they did in the first leg when Croatia had to bring out a 1-0 victory.

The 2022 World Cup qualifier match between Croatia and Slovakia will be played at the Gradski Vrt Stadium. It has a seating capacity of 17,000 and serves as the home ground for two Croatian football clubs in NK Osijek and Fortuna VNO Osijek.

Croatia have shown good form in the World Cup qualifiers, and are unbeaten since the EURO 2020 campaign this summer. They look a well-oiled outfit, who are hungry to ensure they seek a top spot in the group and earn a direct route to Qatar for next year’s World Cup. Slovakia will have to dig deep defensively and need to be clinical if they are to clinch something from this fixture.