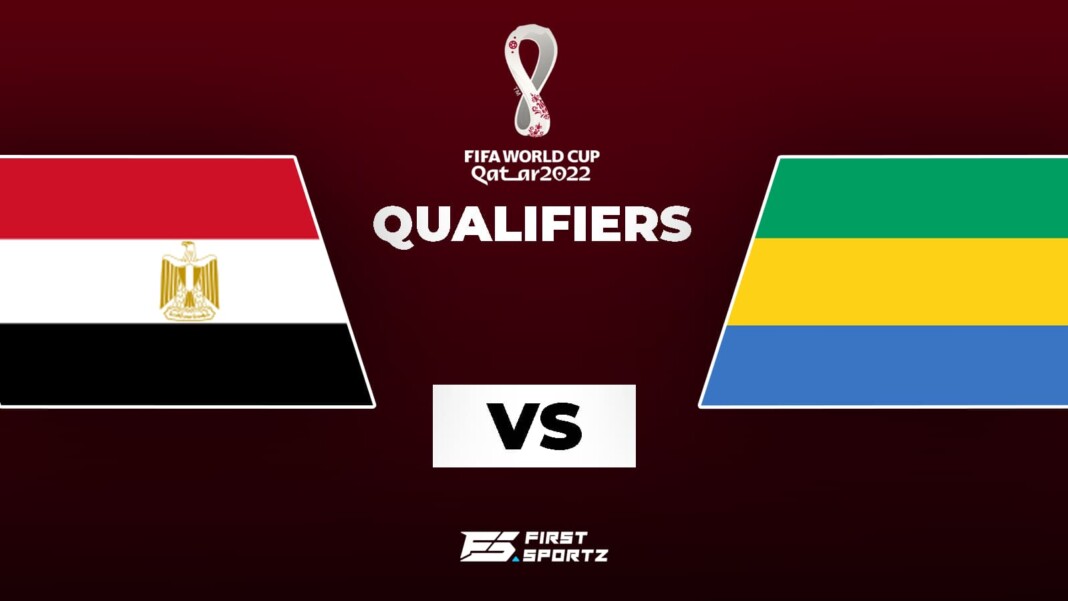 Egypt vs Gabon: Egypt will be taking on Gabon in the final match of Group F the second round of the African World Cup qualifiers. The match is scheduled to be played on the 16th of November at the Borg El Arab Stadium.

Gabon are coming into this fixture, on the back of a close 1-0 victory against Libya in their fourth match of the second round of qualifiers for the World Cup in Qatar. Pierre Emerick Aubameyang scored a decisive penalty in the 54th minute of the match to keep their qualification hopes alive, at the time.

Egypt have made it into the third stage of the World Cup qualifiers after their comeback draw against Angola in the 5th match of the group guaranteed their position at the top. Akram Tawfik and Mohamed Elneny scored in their 2-2 draw against Angola. They currently have 11 points from the first 5 matches, courtesy of 3 victories and 2 draws and will be one of the 10 teams to feature in the third round of the African World Cup Qualifiers for a spot in Qatar next year.

The 2022 World Cup qualifying encounter between Egypt and Gabon will be played at the Borg El Arab Stadium, located in the resort of Borg El Arab. The stadium has a seating capacity of 86,000 which makes it the largest stadium in Egypt and the second largest in the entire continent of Africa.

Egypt are definite favourites for this encounter and have enough firepower in them to come out with a win against the in-form Gabon side. However, with them having secured qualification into the third round, they can be a bit complacent on the night against Gabon. We predict a 1-0 victory for Mohamed Salah’s Egypt.

The 2022 World Cup African Qualifiers match between Egypt vs Gabon will not be Live Streamed for fans in India. They will have to rely on the social media handles for any further updates on Live Streaming details.