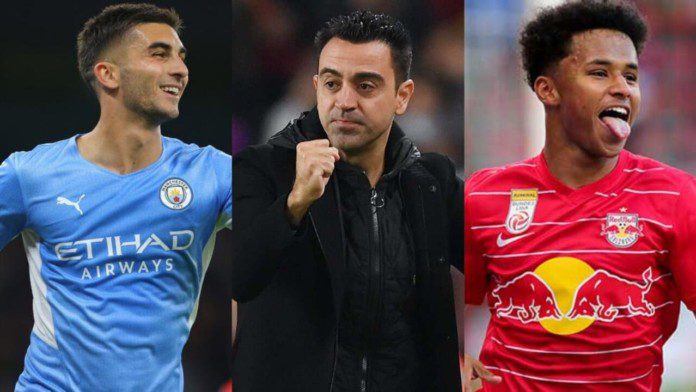 It is not unknown to the masses that a debt of over a billion dollars has crippled the FC Barcelona board to the very core. They are facing the worst phase of their history, both financially and performance-wise, and the Spanish giants that once used to be the dream club of every youngster, has now been reduced to a mere mediocre team which compels players to think twice before joining the Blaugrana. However, the latest news that comes from England’s Manchester has given the cules a silver lining and made them believe that there is probably hope after all for the future of the club.

According to reports by many renowned journalists, Manchester City star Ferran Torres is eager to complete his move to La Liga side FC Barcelona in search of game time that he has lately missed with the Premier League Champions. Despite being exceptional in the chances that he got both in the Premier League and with the Spanish National Team, Man City head coach Pep Guardiola has refrained from giving the youngster a permanent role in their playing XI. Given the tender age that Ferran currently is in, playing as much as he can at top level is the best for his career and this is exactly why he has decided to return to the Spanish League.

As reported by Gerard Romero, Man City are asking €70M for Ferran Torres but Barça are willing to offer only €50M, which too seems a bit excessive given their puny resources at the current scenario. The player already has a total agreement with Barça on personal terms and he will significantly lower his salary.

According to reports, FC Barcelona CEO Ferran Reverter has already had a word with Manchester City’s board upon his visit to England. Regarding this, Barca Vice-President Rafa Yuste said, “Ferran is a great player, like others. We are working with discretion to seek the best for the club,” he said.

“We simply have friends at City, there is a very good relationship and Reverter has paid a courtesy visit.”

Can Barca sign both Ferran Torres and Karim Adeyemi?

Another youngster that FC Barcelona have been scouting for quite some time now, is RB Leipzig forward Karim Adeyemi. The german goal-machine is just 19-years old and will be a perfect long-term striker choice for the catalans. Ferran Torres’ acceptance and readiness to reduce his wage will allow the club to sign Adeyemi as well. However, to make both the transfers possible, they need to sell some players first at the earliest before they can present their bids. 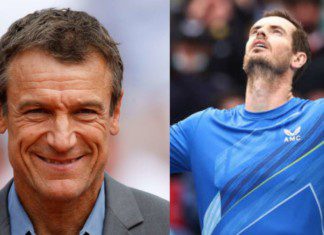