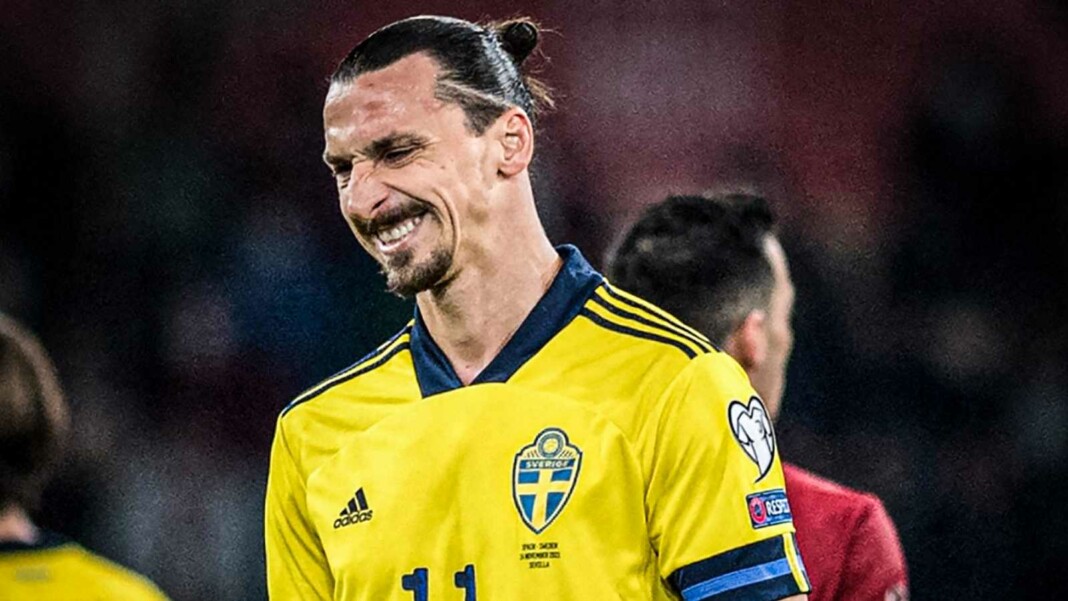 Sweden was not able to secure a place directly into the 2022 Qatar World Cup as they succumbed to a 1-0 loss against the Spanish National team at the last few minutes of the game.

The match was going on with a 0-0 scoreline until the 83rd minute of the game when the Spanish striker Alvaro Morata secured a winner for his team, scoring easy rebound.

Dani Olmo moved in from left flank and shot the ball with blazing power which rebounded from the cross bar into Morata’s leg who scored an easy chip to secure the win for Spain and qualify to the World Cup directly.

In a hope to secure the match Zlatan Ibrahimovic, the 40 year old experienced striker was bought into the pitch at the 73rd minute of the game. Ibrahimovic was not able to make the impact which was expected of but in turn he received a yellow card.

Ibrahimovic was booked at the 92nd minute of the game for a vicious shoulder push on Cesar Azpilicueta. The foul was definitely a red card offense but it was not picked up by the on field referee.

Ibrahimovic received his second yellow offense in the qualifiers and hence he will be missing the play offs of Sweeden which will be played in March of 2022.