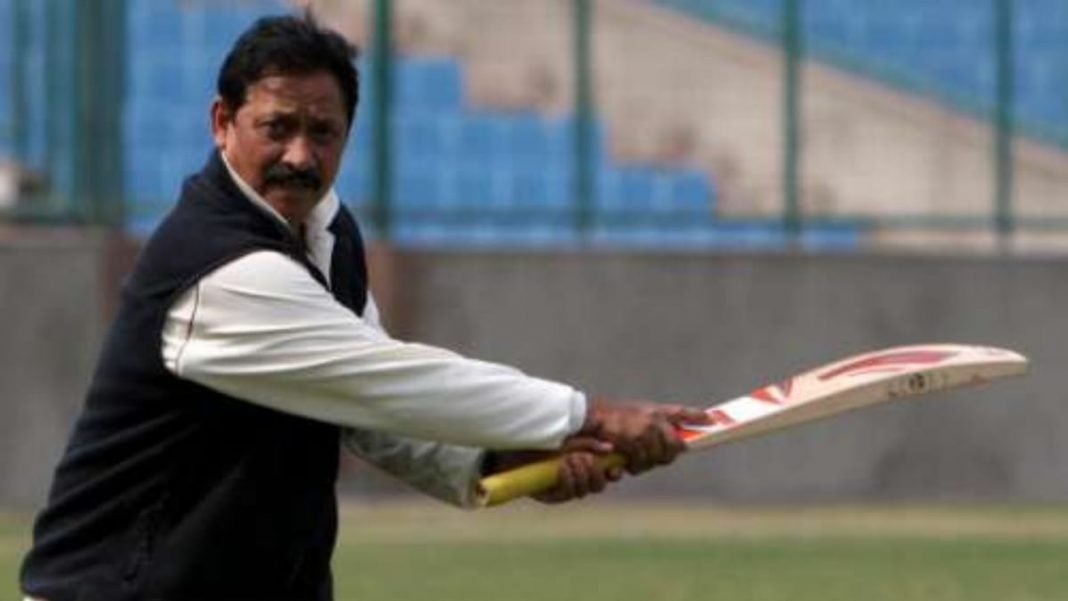 Chetan Chauhan was not just former Indian Team Opener but has also been Team Manager during the tour of Australia. Having played 40 Tests and 7 ODIs for the nation. Chauhan was earlier admitted into the hospital because he tested positive for Covid-19. And as of today, he has passed away because of multiple organ failure.

A Delhi and District Cricket Official, who was keeping an update on the matter reported to the Press Trust of India and quoted, “Early morning today, Chetan ji had a kidney failure and subsequently, had multi-organ failure. He is currently on life support. We are all praying that he wins this battle.”

Chetan Chauhan is known as the longest serving opener partner pair of Sunil Gavaskar. Having said that, people back in the days used to regard him as the strength of the Indian Batting Line up, when he scored a 213-run partnership with Sunil Gavaskar at the Oval in ‘79.

He scored 2084 runs in the longest format. During his playing days, he was also the first batsman to complete 2000 runs in Tests without scoring a century. Chauhan was a formidable name in the Delhi Cricket Association, he held various positions like- President, Vice President, Chief Selector.

2020 seems to come up with bad news every day, as veterans Dhoni and Raina retired yesterday. And now the demise of the 73-year-old, Chetan Chauhan.