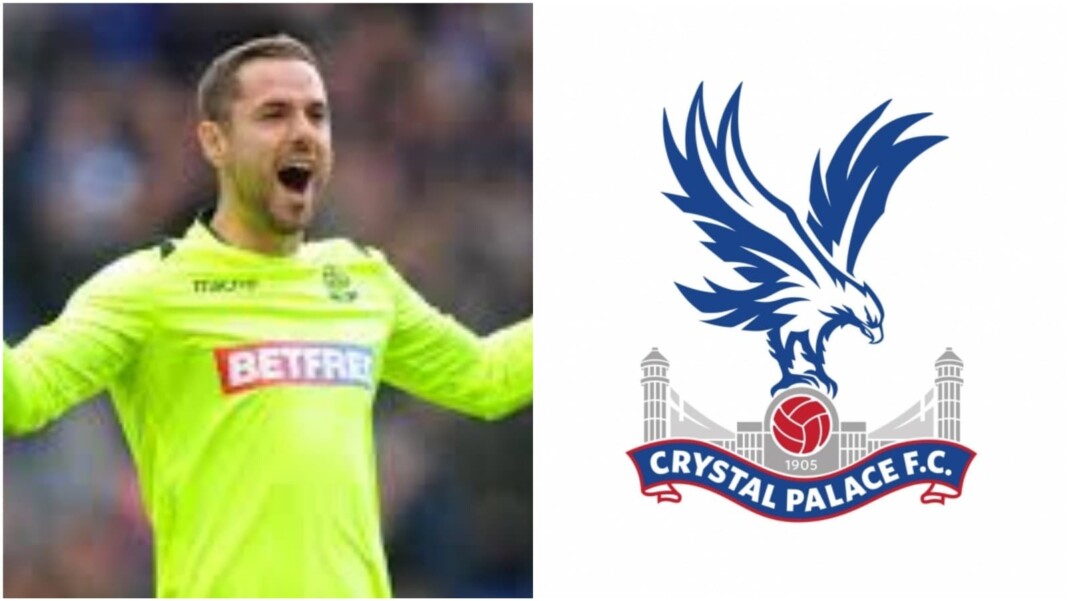 The 27-Year-old keeper has agreed to a two-year deal with Crystal Place. Remi Matthew is set to replace Wayne Hennessey. Hennessey’s contract had expired which led him to leave after seven years with Crystal Palace.

Matthews will add to the south Londoners’ goalkeeping squad after both Wayne Hennessey and Stephen Henderson have left the club. The 27-year-old has joined the Eagles on a free transfer after leaving Sunderland after one year with the Black Cats.

According to the Birmingham Mail, The 34-year-old veteran is in line for a move to Premier League rivals Aston Villa. Wayne Hennessey has played a crucial part for the Eagles having made 132 appearances and secured 37 clean sheets for the club and also becoming Wales’ most-capped goalkeeper of all time with 96 international appearances.

He began his career with Norwich City but did not make a senior appearance. He was loaned to Scottish Premiership club Hamilton Academical and several English Football League teams, before joining Bolton permanently in January.

The 27-year-old made only six appearances last season for the Black Cats after joining Bolton.

He played consistently throughout the league as Accies got their Scottish Premiership status through the play-offs after defeating Dundee United 1-0. Matthews returned to play in parts of south London and playing with Plymout Argyle, Bolton Wanderers and Sunderland.

The 27-year-old is all set to become Cyrstal Palace’s third-choice goalkeeper, behind Vicente Guaita and Jack Butland.

“I can’t wait to get started, I’ve got two great goalkeepers to look up to in Vicente Guaita and Jack Butland. It’s great to be a part of it and I’m really looking forward to it.” said Matthews.

The Eagles will hope to have a good season ahead with some fresh faces in their squad. Crystal Palace has appointed Patrick Vieira as their new manager on a three-year contract, the Frenchman will be looking to shape his squad before the start of the new season and make an impact.

Also Read: Five players with the most goals in a single Premier League season