Karolina Sevastyanova, the Russian Olympic gymnastics stunner fires back at the critics of her photo with Irish fighter Conor McGregor. She was criticized for getting too close with McGregor while posing with him for a picture shared on her Instagram. However, she clearly refuted all the claims.

The Monaco based bombshell who is just 25 years old right now posted a picture on her Instagram handle posing with the Irish megastar. She currently has 416,000 followers on her Instagram handle. In the picture she shared she can be seen posing with McGregor, with one arm behind a McGregor’s back while he had an arm around her waist, and his other with his fist clenched in a classic fighting pose.

According to reports, former two-weight UFC champion was holidaying in the French Riviera with his family including his partner Dee Devlin when he might have been asked by Sevastyanova for a selfie.

After sharing, the Russian gymnast had recieved lot of bad comments on her picture. Later, she has now fired back at all the people, criticizing her of being too full-on in the image.

Firing back, she wrote on her Instagram handle, “Guys, stop asking me these questions! I approached him with my man, and he was with his wife.”

The Monaco bases bombshell has retired from the professional sport early at the age of 17 after scooping gild in the group event at the 2012 Olympics in London. Besides that, she is also a double European Champion.

The Russian has now dabbled with modelling, appearing on the cover edition of Maxim in 2015. She has also trued in TV presenting as well. 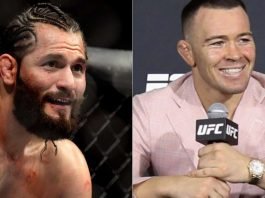 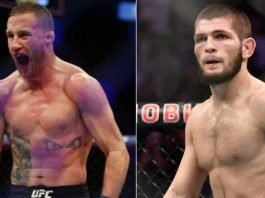 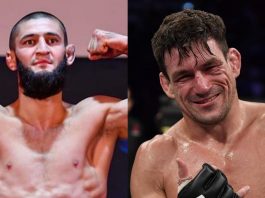 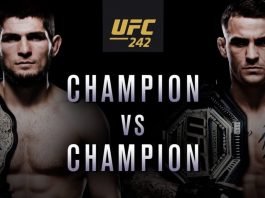 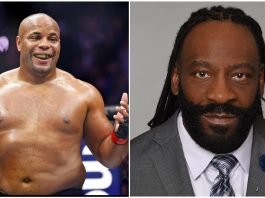 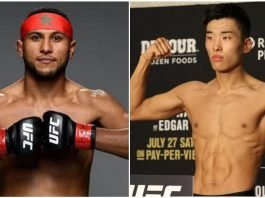