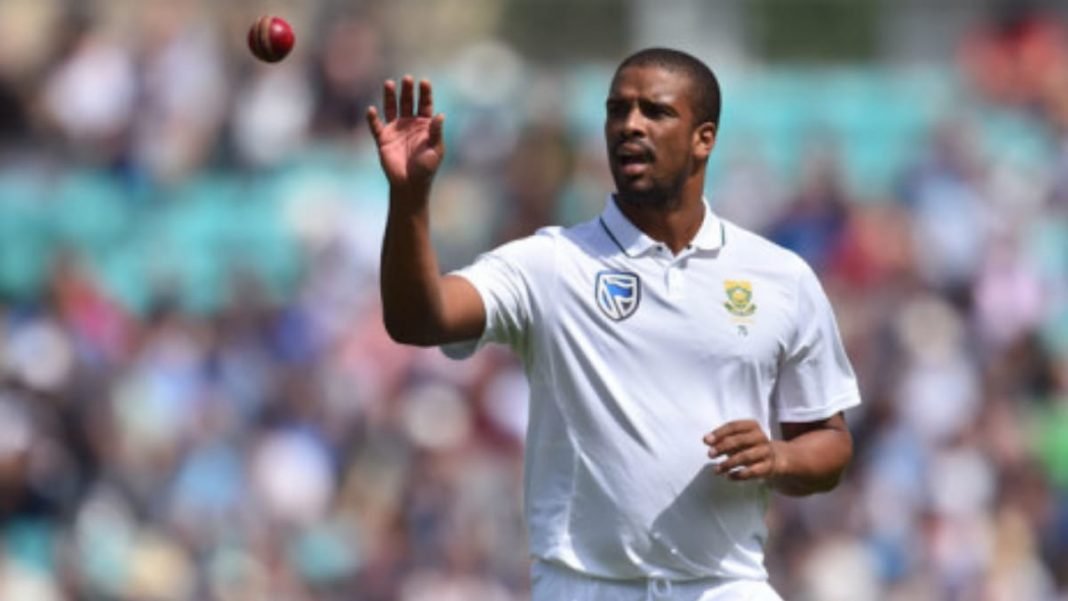 Vernon took to Twitter to confirm the news: “Our family is coming to terms with the brutal murder in my hometown of Ravensmead earlier today. I would like to ask that the family’s privacy be respected during this difficult time,” he said.

“The murder is now the subject of a police investigation and we respectfully ask that the media give the police the space to conduct a thorough investigation. There are no details around the incident at the moment and speculation will make it very difficult for us as a family to mourn in peace. Tyrone is forever in our hearts. May his soul rest in peace,” he added.

Vernon is among South Africa’s one of the most successful pacers in 21st century. In 2019, he announced his retirement from international cricket. In 64 tests, the right-arm pacer returned 224 wickets. He was primarily a bowling all-rounder and hence was more than handy with the bat as well.