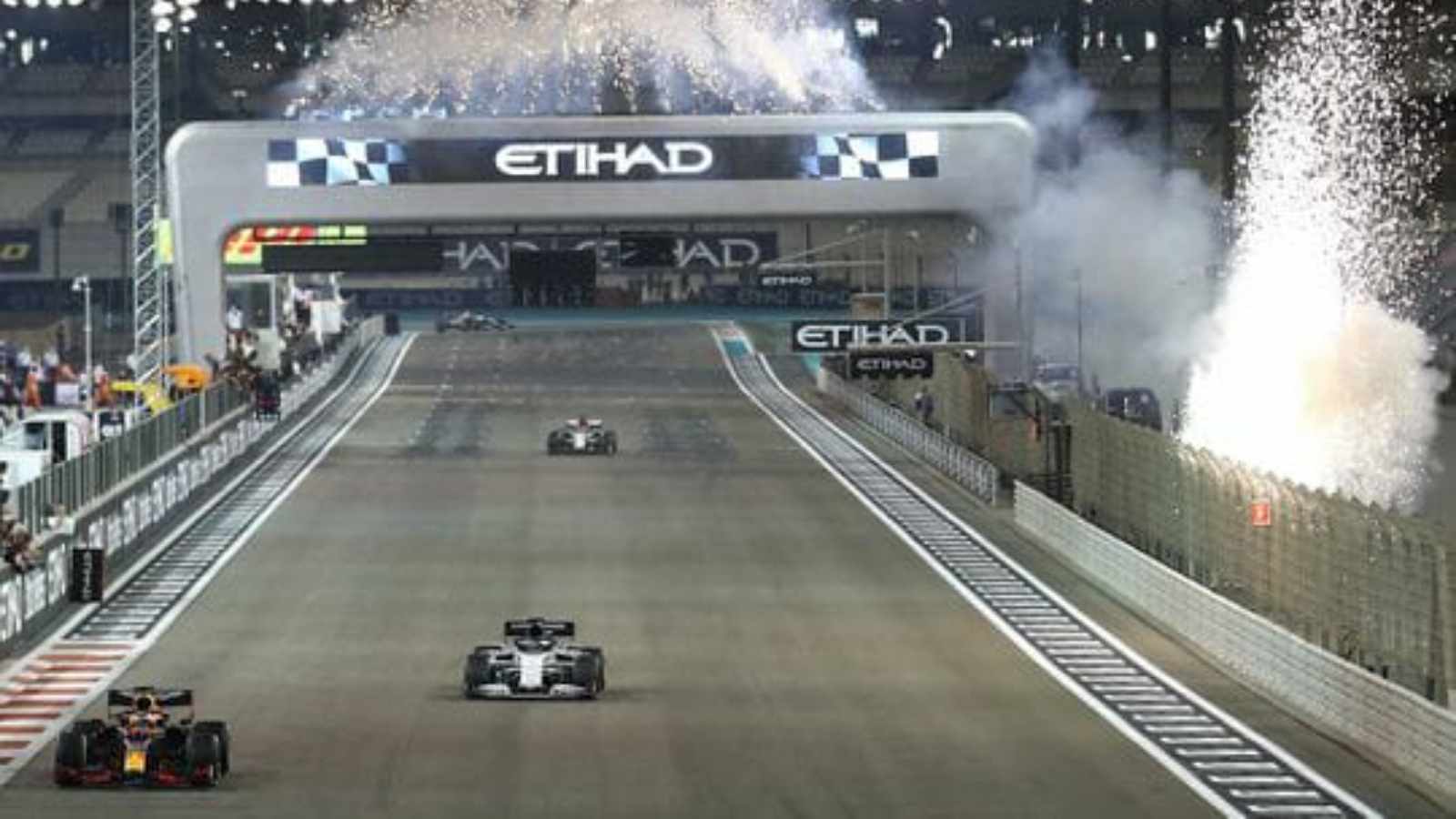 Formula1 2021 season is done and dusted and now it is just about the right time to point out the top three qualifying performances of the season. It is a difficult task as during the season there were quite a few highlights when it came to one-lap pace.

The Formula1 2021 season was full of surprises and so were the qualifying sessions during the season, every qualifying session in 2021 was able to deliver as per the expectations of the fans and some were even able to surpass it. With the help of sportskeeda we are going to look at the top three qualifying performances of the season.

He was behind Lewis Hamilton in the session before Q3 but he somehow was able to manage a decent lap which was able to get him P1 for the Grand Prix. In the Q3 session, Max was able to put up a time of 1.59.765 which was just too much for the rest of the drivers.

When fans saw the timing sheets of the Q3 session and saw George’s name in P2, most of the fans were left bemused as to how it was possible considering he was in a Williams. The young brit was only +0.321 seconds off the pace of pole-sitter Max Verstappen. It still is considered as one of the most peculiar moments of the Formula1 2021 season. During his performance, he was able to beat the 7time world champion, Lewis Hamilton. This still is considered as one of the biggest upsets of the season.

There were quite a few key qualifying moments during the Formula1 season but the one that most appealed to the fans took place at the last race of the season, the Abu Dhabi Grand Prix. Max Verstappen was able to take pole position on a track where Lewis Hamilton was quicker throughout the weekend and was looking all set to take pole position but out of nowhere came Max Verstappen on soft tires and was able to go 0.371 seconds quicker than Lewis Hamilton.

Max did a time of 1.22.109 which was the quickest of the 20 drivers on the grid. It was a crucial moment of the season as the title was dependent on the last race of the season. It was an important pole for RedBull and Max to make sure he started P1 in Abu Dhabi.