Abu Dhabi Grand Prix – List of all past winners 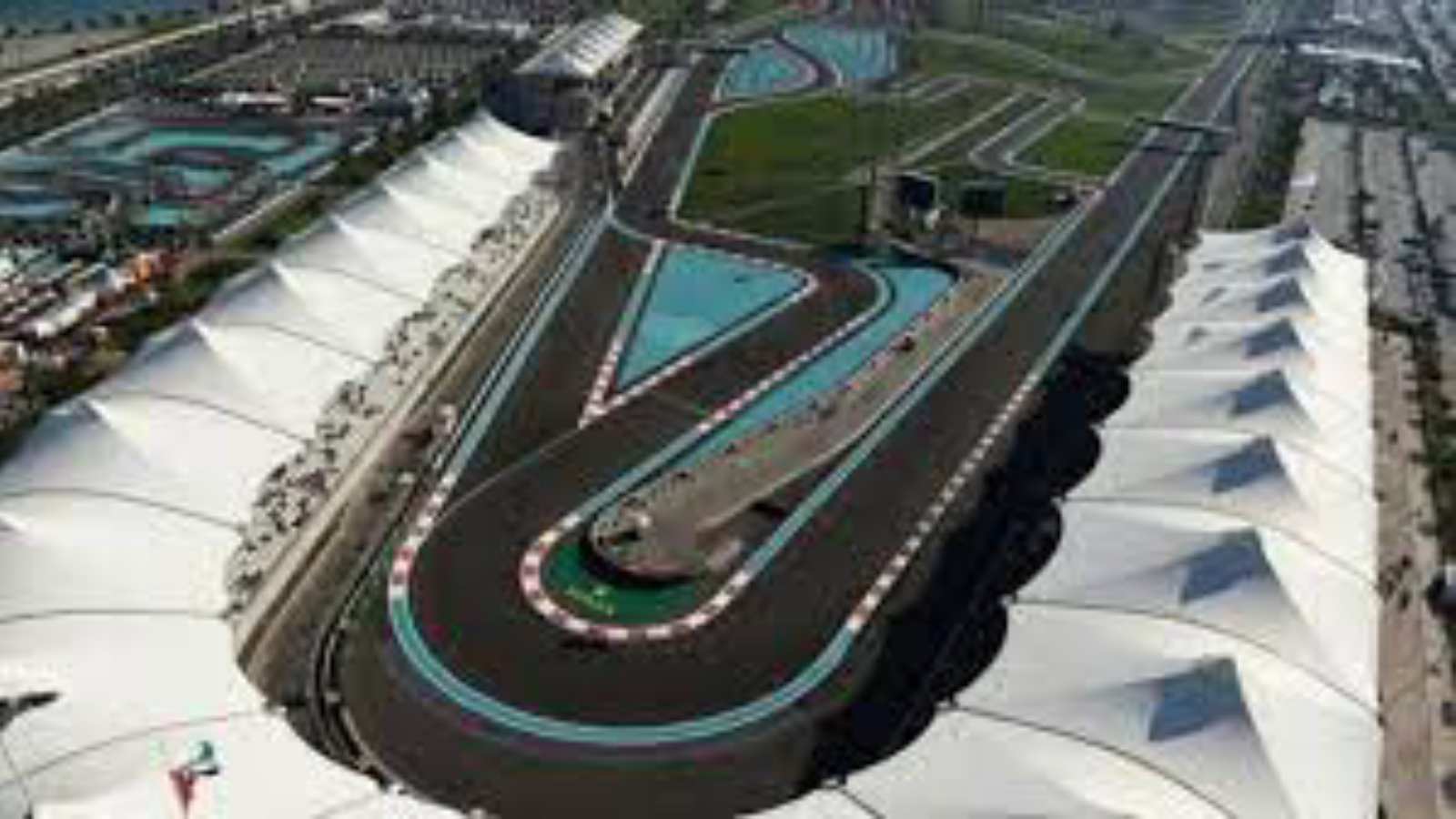 The Abu Dhabi Grand Prix is known for the glitz and glamour that it offers but at the same time has been the witness to many spectacular races over the years. This Grand Prix is also known as the Yas Marina Grand Prix and one of the reasons behind this name is the section where the cars pass through the marina. If this was not impressive enough they have a section where the track wraps around a hotel and even passes under a section of it. This circuit is state of the art and every year there are only a few circuits on the calendar that are able to match the Yas Marina Circuit in terms of the advanced facilities and the close proximity that it offers at some places for spectator viewing.

Challenge for the Drivers

The Yas Marina Circuit comes with its unique set of challenges as for starters the race starts as the sun is going down and finishes under the sparkling lights. The track temperatures can sometimes play a vital role as during the start of the race track temperatures are quite high but as the sun sets they start to go down considerably, which can lead to car balance issues. This track is very technical and it demands a lot from the drivers physically as well as mentally.

It is very evident from the above-mentioned table that Lewis has got the upper hand over Max as he has got more experience and race wins at the Abu Dhabi Grand Prix. A lot depends on the race as far as the driver’s championship is concerned and I think the race has the potential of turning into a very feisty affair between the top two drivers of this season.