Red Bull boss Christian Horner has admitted that his team are lacking superiority because of the pace generated by Mercedes’ ace driver Lewis Hamilton. After Max Verstappen took the upper hand in FP1, the seven-time world champion came back raging to lead the proceedings in the next practice session.

Lewis Hamilton and Mercedes surged ahead in the more representative FP2 to finish the day six-tenths clear. Speaking after Friday’s sessions, Christian Horner made a point of emphasizing Mercedes’ advantage through Sectors 1 and 2, which feature several long straights.

What was opinionated by Christian Horner?

“’We’ve still got 24 hours, or 23 hours, to try and find a better setup and a bit more pace.” He continued, “It’s gonna be a long evening, certainly here, and back [at the factory] in Milton Keynes, trying to tidy up the car.

“I think the long-run pace looked pretty sensible, we’ve just got to tidy up the balance for the short runs.”

Also Read: Sergio Perez is willing to do everything to help Max Verstappen… 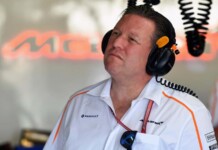 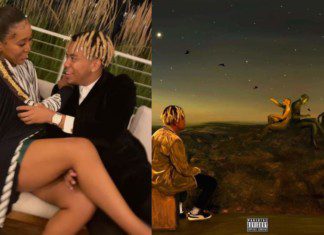