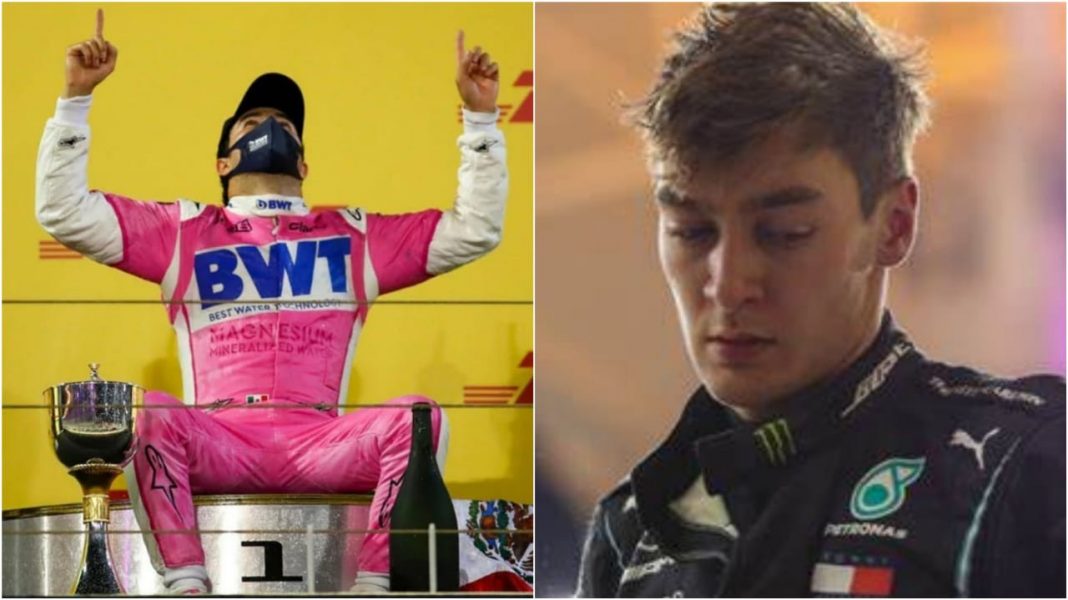 After Max Verstappen fetched his third consecutive victory in the 2021 Formula 1 season, the Austria Grand Prix was a busy one for the race stewards. A total of nine drivers have been summoned to the stewards for incidents in the race. George Russell, Kimi Raikkonen, Charles Leclerc, Carlos Sainz, Daniel Ricciardo, Pierre Gasly, Sergio Perez, Nicholas Latifi, Nikita Mazepin and Antonio Giovinazzi are those that have been asked to report to the stewards.

Starting with the British driver, George Russell and veteran Kimi Raikkonen have been summoned due to an incident between the two at turn four, where Russell has been accused of “alleged moving under braking in turn four”. We wait upon the verdict.

With things being unclear at the present moment, Furthemore, the other eight drivers have been summoned to the stewards for failing to respect double-waved yellows when Kimi Raikkonen and Sebastian Vettel crashed on the last lap of the race.

If found guilty, they could all be handed a time penalty and penalty points, which could see Russell promoted into the points. That beign the case, the race was an extremely exciting encounter for the middle order, whereas Max Verstappen sealed his hattrick in quite some style.

More importantly the Dutchman now sits comfortably at the top of the driver’s standings with a more than 30-point gap. Lewis Hamilton finished fourth in this race due to a damage suffered which allowed the Silver Arrows to plan Valtteri Bottas switch with the seven time champion so that the team could again maximum points from this particular race.

Also Read: “There Is an Improvement from Last Weekend”: Valtteri Bottas Cautiously Satisfied…

“He’s driving at a very nice standard,” Pierre Gasly an Option for Red Bull in 2023

“I will Give it Everything I can,” Valtteri Bottas Sends Warning to Lewis Hamilton Ahead of 2022 Season Switch