“He Didn’t See How Much Lap Time He Lost”: Toto Wolff on Fuming Lewis Hamilton 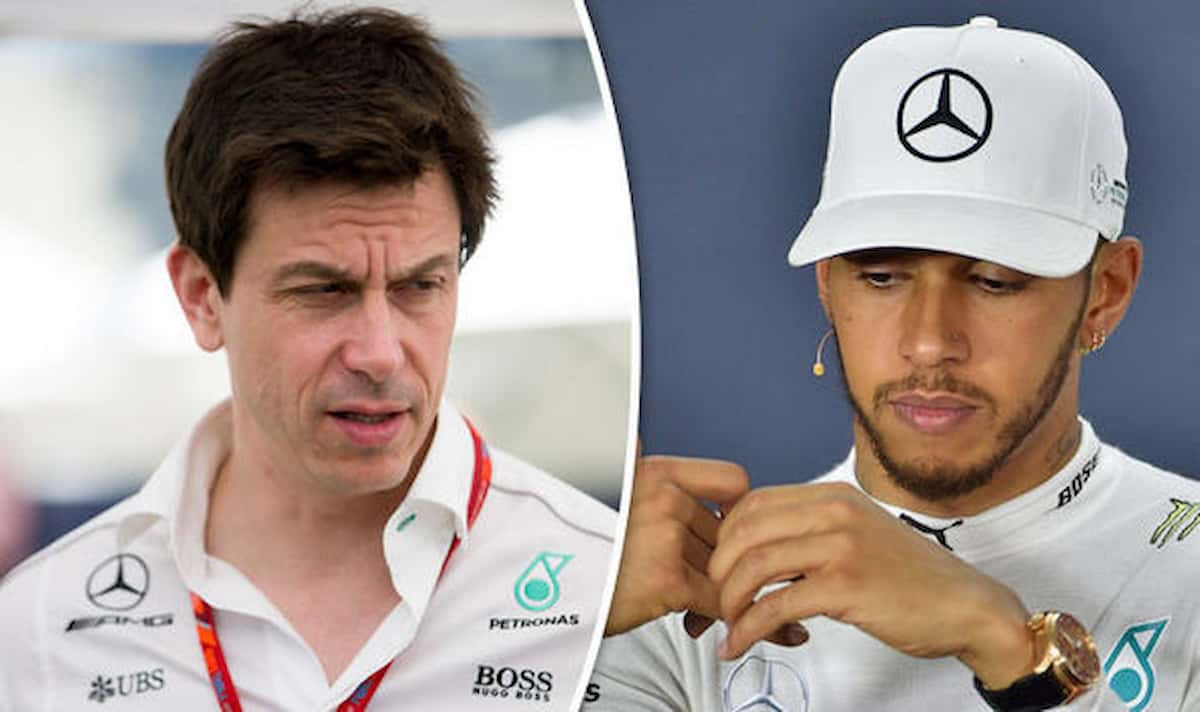 Lewis Hamilton was evident is showing his disapproval to his team when they called his in for a pit stop in the dying stages of the Turkish Grand Prix. On a track, which got dry with every successive lap, drivers were feeding off on their pace on the straights. Just when Lewis Hamilton was over seconds behind Max Verstappen, he was called in by Mercedes for a pit stop and ended up losing his spot on the podium.

Now according to the Mercedes boss, Toto Wolff, Lewis Hamilton would have lost his place to Pierre Gasly if it wasn’t for his pit stop as he was losing significant time. Wolff stated that Hamilton wasn’t aware about the time he was losing on the race track.

“It’s quite interesting,” Toto Wolff began to Sky Sports. “The intermediates looked really scary but we thought that we could maybe hang out there and finish third with not stopping or if dry line appeared we’d go for a slick to the end. So, we balanced between pitting and fighting with Perez and Leclerc on track for P3 or taking a little bit of a gamble either winning or finishing third.”

However, the Austrian saw that the performance of the green compound rapidly declined in the last fifteen laps. “We saw Leclerc dropping off and Lewis dropping off and it was clear that we wouldn’t make it to the end. It would have been better [stop earlier] than what ended up at the end,” said Wolff, who agrees that in the end, it didn’t quite work out as desired.

Hamilton was furious over the team radio after being told he was fifth after his pit stop. “It was measured and in the car he didn’t see how much he was dropping off in lap time and he didn’t see Leclerc dropping off. If had stayed out he would have lost to Gasly anyway.”

Also Read: Mercedes Rules Out Using Valtteri Bottas to ‘Bunch Up’ to Aid…