Helmut Marko: Sergio Perez proved to be the right decision 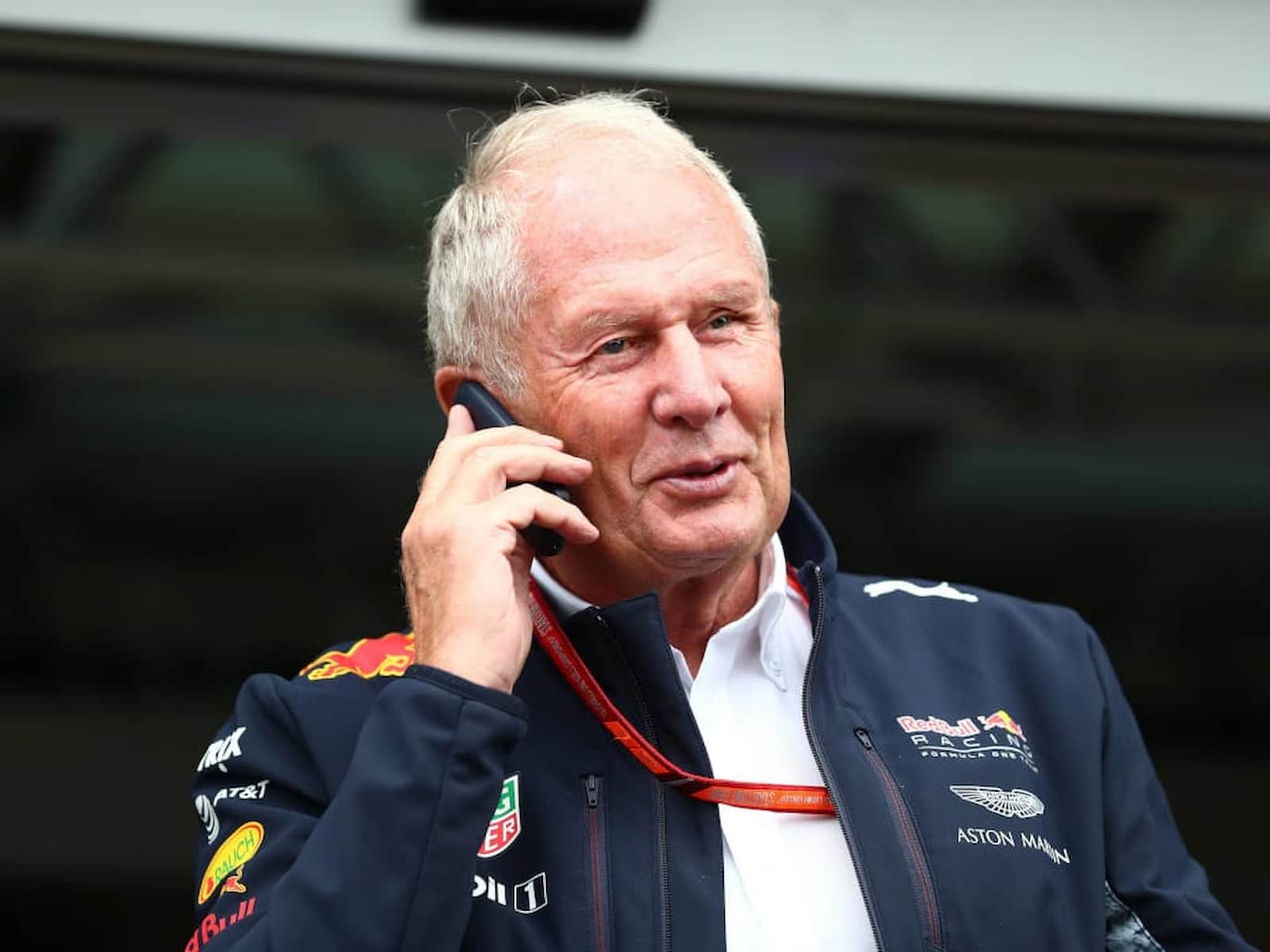 Helmut Marko the current RedBull team adviser has recently come out in the media and has applauded Sergio Perez for doing a good season with the Redbull Formula1 team.

It has been stated on motorsport.com that Helmut Marko was impressed with Sergio Perez’s season for the team. Though he did admit that he was a bit disappointed with Sergio Perez’s qualifying form. In his opinion, it takes time to get close to Max from 9th or 10th to support him during the race.

In the view of Helmut Marko, Sergio had a mixed bag during the early part of the season as in the first five races he struggled and finally got his first victory at the Azerbaijan Grand Prix. Helmut also mentioned a spell of eight Grand Prix’s where Sergio was not able to do well because of his own mistakes and a bit of bad luck.

It was a tossup between Nico Hulkenberg and Sergio Perez

During the interview Helmut Marko was asked to talk about the appointment of Sergio for the 2021 Formula1 season, he said that other than Sergio Perez they were also looking at Nico Hulkenberg who was in the running for the 2021 seat.

He was asked if Sergio was the best option, he replied by saying that we’ll never know because we don’t have Nico in the car. Barring this, he told the media that Sergio has incredible experience and when he is in good form he is really good. He closed out the interview by saying that appointing Sergio ultimately proved to be the right decision on part of the team.