How much does Lewis Hamilton’s trainer Angela Cullen earn? 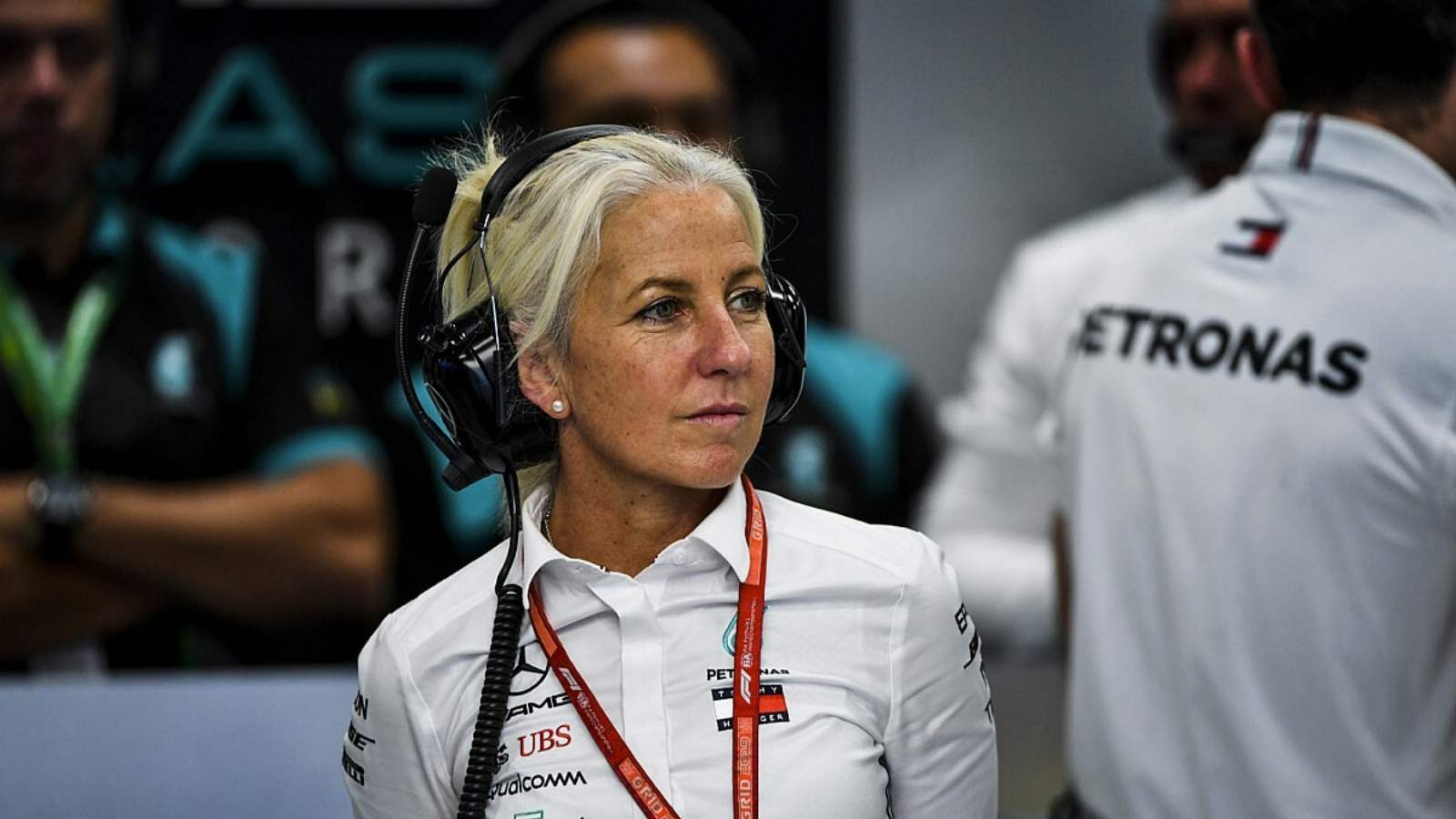 Angela Cullen is the current physiotherapist of Lewis Hamilton who has been associated with Lewis since 2016. Over the years they have built a strong bond that is of friendship and companionship.

It has been published in Formulaone.news that Angela Cullen’s current net worth is estimated at $15 million. She makes a massive $113079 as her salary and also generates additional income through deals and endorsements.

How did Angela cullen end up working with Lewis Hamilton?

Angela Cullen first started working as a senior physiotherapist for the English institute of sports in London and helped the British Olympic team in their conditioning. After spending some time with them she moved to New Zealand and worked as a senior advisor at SPARC high performance until 2010. She kept climbing the ladder of success in the years after 2010 and in 2016 found herself working with one of the biggest names in Formula1 that is Lewis Hamilton.

Since her joining in 2016 she has proven to be a vital cog in Lewis Hamilton’s success. She accompanies the driver wherever he goes and tries to make sure Lewis is at his best on race days. She also looks after his diet, sleep schedule, mental health, and traveling. During breaks between races, she makes sure that Lewis is in proper shape by making him indulge in creative activities like swimming, running, and cryptography to name a few.

This is just the professional side of their relationship, they have developed a bond between them that is almost unbreakable. They both have tattooed “Loyalty” on their bodies as a mark of respect the duo have for each other. This speaks volumes of the trust they have in each other and they probably want to continue their association as long as Lewis sees his future in Formula1.

They are a very peculiar duo in Formula1 as there is no other such duo who compares to the kind of relationship Angela Cullen and Lewis Hamilton have been able to develop. They are the benchmark when someone talks of the Physiotherapist and driver relationship in the sport.