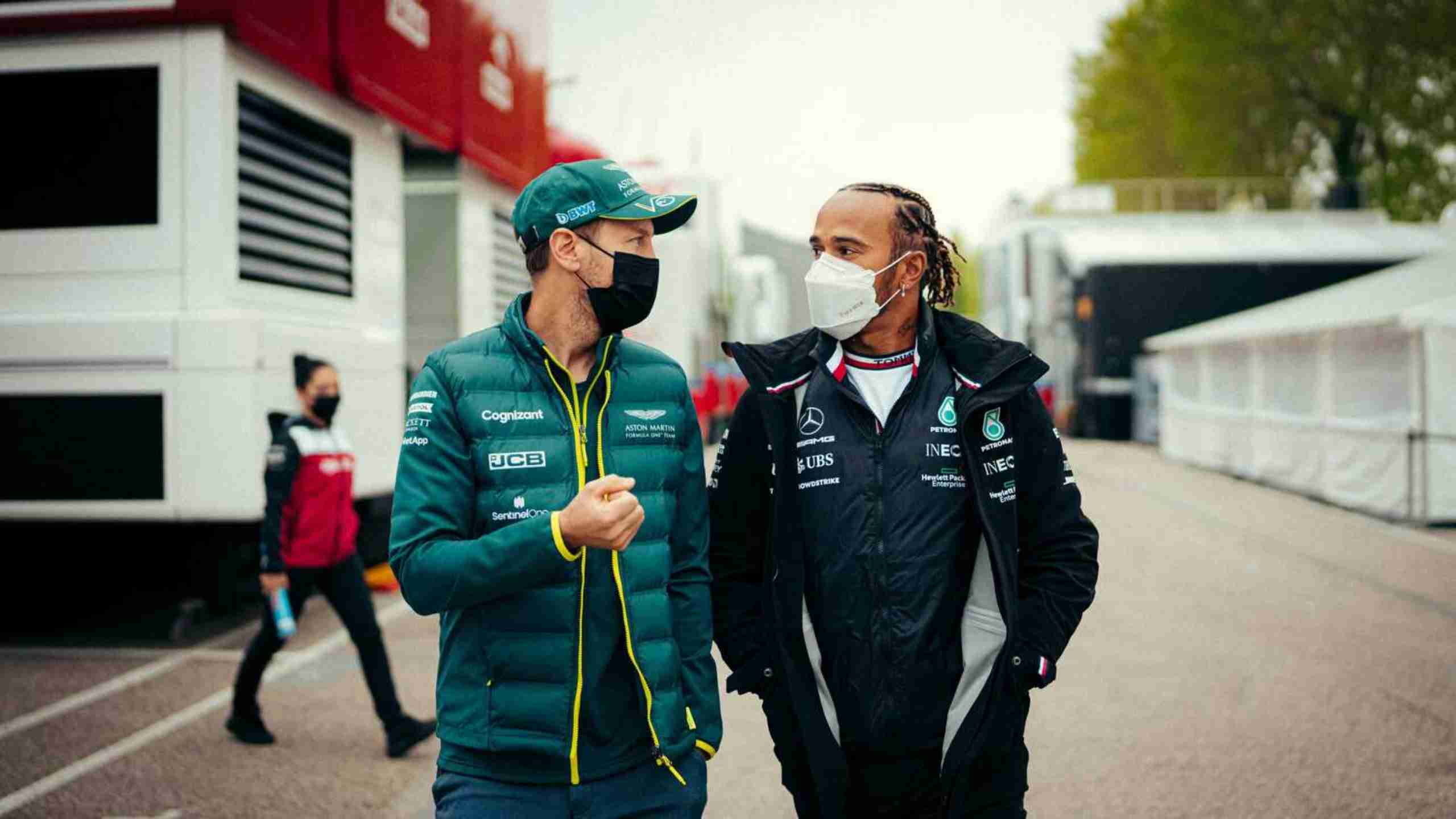 This year’s annual FIA Gala was a night to remember for the newly crowned Formula1 champion Max Verstappen. It was a big occasion for Max but the starting of the Gala could have gone a bit better as far as he was concerned. During the initial stages of the ceremony, he was asked to come on the stage to present young Karting champions with their awards.

It was published in Talksport that during the presentation ceremony a kid named Kean Nakamura was presented with his award by Max Verstappen. During his interview on stage, he was asked to name his favorite Formula 1 drivers that he looks up to, as a response the kid said “I grew up watching Lewis drive, Sebastian Vettel racing together.”

During Kean Nakamaura’s on-stage interview he talked highly of Lewis Hamilton and Sebastian Vettel and showered a lot of praise on their careers, he even gave a mention to the late legend of Formula 1 Ayrton Senna. The 41-Grand Prix winner.

While the kid was talking on stage Max must have hoped to hear his name come out of the mouth of the Ok Junior Karting Champion Kean Nakamura, but it wasn’t to be as the kid kept going on about Lewis and Vettel and did not bother himself with mentioning Max Verstappen who was on stage at that moment. This left Max a bit befuddled on stage as he stood there and saw the kid praising Lewis and Sebastian.

The sour taste did not last long for Max Verstappen

The start of the Gala ceremony was not ideal for Max but what happened afterward will remain with him for the rest of his life. Late in the evening the moment finally came when he was presented with his maiden World Championship.

This moment made everything sweet for Max as he went on to the stage and collected the trophy that he and RedBull were looking to get in the 2021 Formula1 season. There is a saying that “all is well that ends well” this certainly was the case for Max Verstappen who got his reward for outperforming himself and the car that he was given. The 2021 season was a masterclass from Max Verstappen as he managed 10 race wins during the season, the most among all the 20 drivers.