Porsche’s vice president of motorsports, Thomas Laudenbach has recently that the German automotive company is seriously considering to enter the Formula 1 paddock from 2025/26 season. With such rumors being generated during this time of the season earlier as well, Laudenbach and Porsche have determined that this time it could be different and more serious.

What was opinionated by Porsche’s Thomas Laudenbach?

“From what I know, a lot of things are going in the right direction concerning Formula 1.” Although no firm decision has been made, Laudenbach says Porsche and rival manufacturers cannot leave such a decision too long. “One thing is clear, if such a decision is made you can’t wait too long because if you want to race in 2025 you have to start at a certain time. That’s where we are,” he added.

“If somebody really thinks about entering this championship as a power unit manufacturer, you should always combine that with a major change in the rules so that everybody has to make step and you’re not the only one.

“It is also not a secret that if you look at PR values and fanbase and advertising value, Formula 1 is extremely good compared to other series. There is no question about it.” 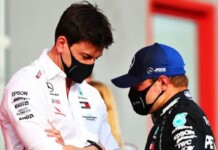 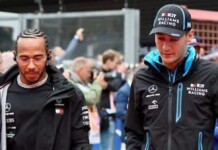 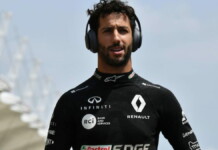 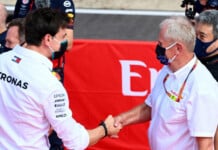 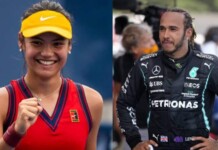