Qatar Grand Prix Live Stream: When, Where, And How To Watch The Race 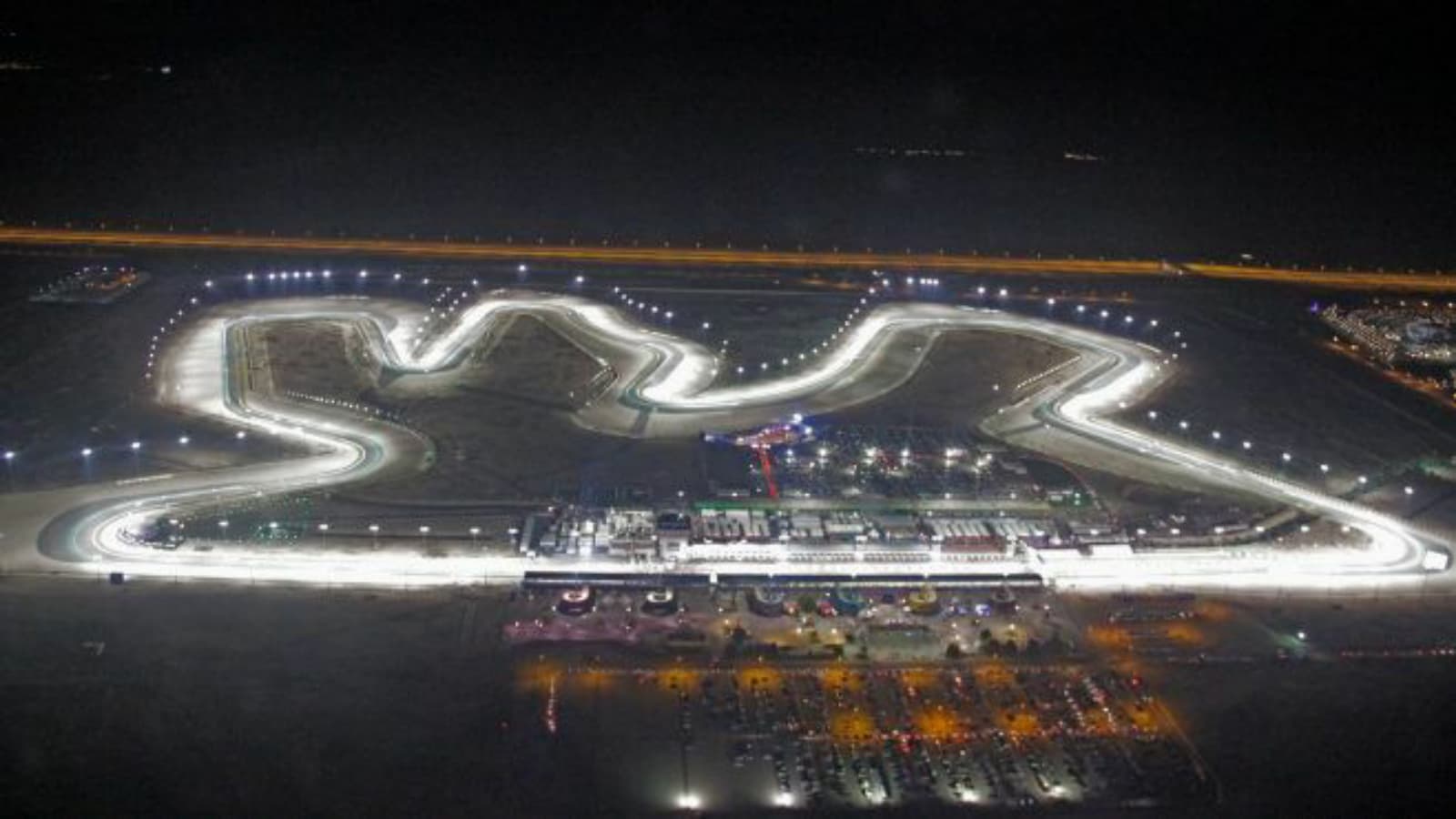 Get to know all about the Qatar Grand Prix Live Stream here. After witnessing one of the greatest drives by Lewis Hamilton where he certainly turned the tables around and closed the gap to Max Verstappen in the hunt for the World Championship to just 14 points as we head into the 20th round of Formula 1 this season which comes in the form of the Qatar Grand Prix. This is the first time an F1 race will take place in Qatar with the country signing an additional 10-year deal to host the sport from 2023.

The Losail International Circuit will certainly hope to live up to the expectations of the spectators and provide yet another fantastic and thrilling race in Doha. The track is expected to require a high downforce set-up due to its technical middle sector, leading to concerns about the amount of overtaking that will be possible, but the executive director is confident that there will be a lot of “overtakes” that will take place in the Qatar Grand Prix.

Who leads the World Championship going into the Qatar Grand Prix?

Max Verstappen currently leads the World Championship by 14 points as he guns for glory towards his first-ever title while Lewis Hamilton is still well in contention to win the Championship after he had a fantastic win in Brazil. A double Mercedes podium in Brazil also gave them an upper hand over their rivals in the Constructors‘ as they now have a lead of 11 points over their rivals, Red Bull.

Also Read: Lewis Hamilton’s New Engine: ‘It will give him extra 15 horsepower’