by Tejas Venkatesh
in Formula 1 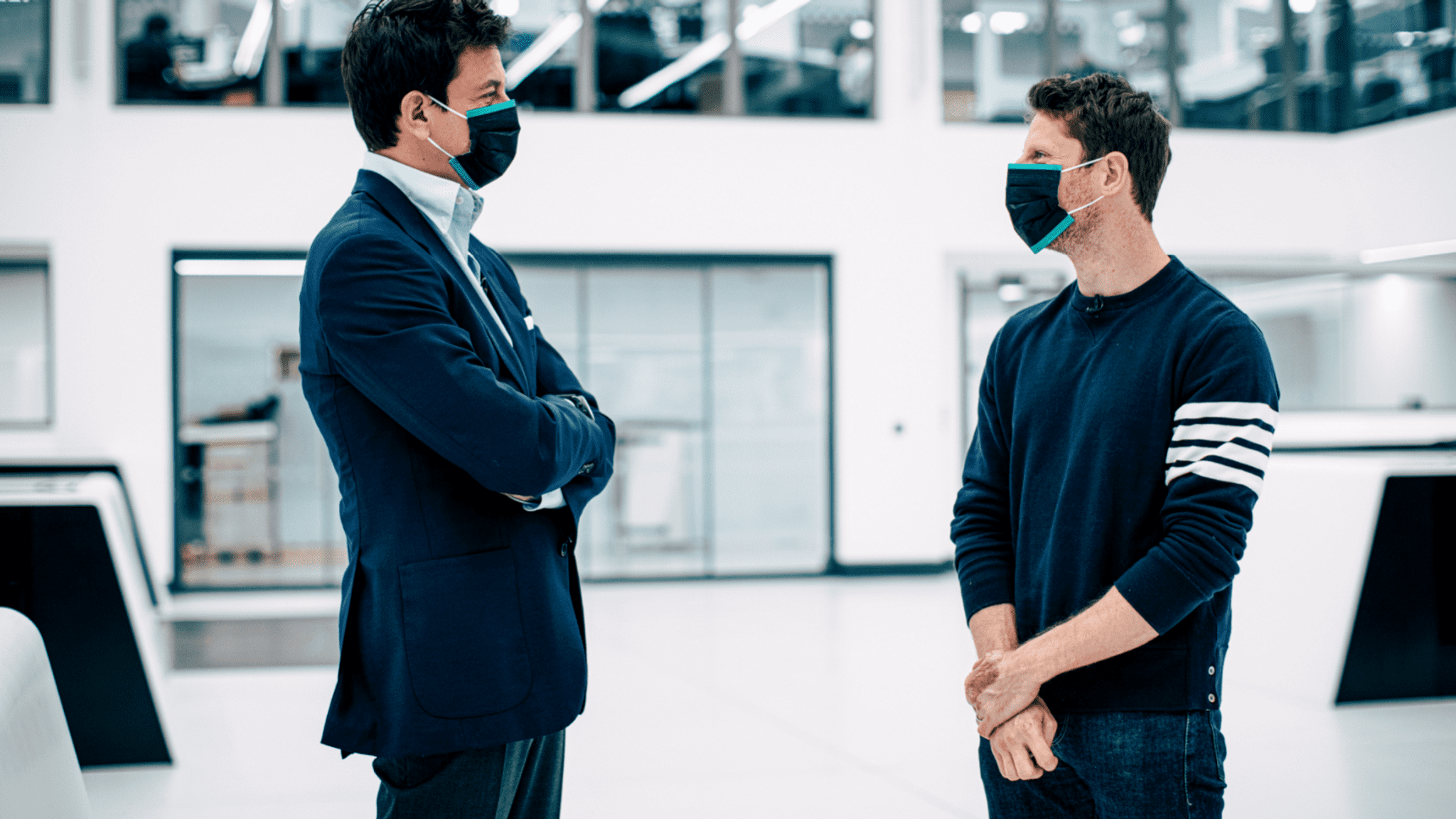 Romain Grosjean had his last spell in Formula One with Haas from 2016 to 2020. He left the team along with teammate Kevin Magnussen after the American F1 outfit decided to give Mick Schumacher and Nikita Mazepin the F1 seat ahead of the 2021 season. The Frenchman is currently competing in the NTT IndyCar Series for Andretti Autosport in the 2022 IndyCar season.

The Frenchman did not get his best departure from the sport. Grosjean survived a horrific incident in his final Formula One race, the 2020 Bahrain Grand Prix when his car split down the middle and caught fire after entering a metal guardrail on the opening lap. Grosjean suffered minor burns but believes the halo saved his life. He did not participate in the final two races of the season and was replaced by Pietro Fittipaldi.

Mercedes offered Grosjean a chance to drive the 2019 championship-winning car as a farewell but this test has been delayed. When asked about the status of the Mercedes test, Toto Wolff insisted that it had not been forgotten and that it will take place as soon as the team and driver could agree on a date.

Toto Wolff on Romain Grosjean’s Mercedes test: The test is going to happen for sure, we’ve committed to it.

Mercedes Team Principal Toto Wolff had previously promised Romain Grosjean a bidding adieu from the sport after his exit from the sport in 2019. The Austrian gave the Frenchman a chance to drive the 8-time Constructors Championship winning car. The test had appeared to have been put on hold, but curiosity about it rekindled recently when Romain Grosjean showed off the crash helmet he had prepared especially for it.

The test was supposed to happen at the 2021 French Grand Prix, but due to travel and quarantine limitations imposed by the coronavirus epidemic, it had to be scrapped. Grosjean has chosen to race in IndyCar this season since he left F1 in 2019 and Formula One, with very stringent testing restrictions during the season.

Also Read: ”I’m putting my money on it,” Kevin Magnussen on his podium…

Tejas is a writer at FirstSportz.com. He is an avid fan of Formula one and has been following the sport since 2007. Although he started the journey as a Vettel fan, he enjoys the sport for all the technical beauty only motorsports can achieve! He also enjoys watching Cricket, Football and Basketball but considers himself a better fan than player!