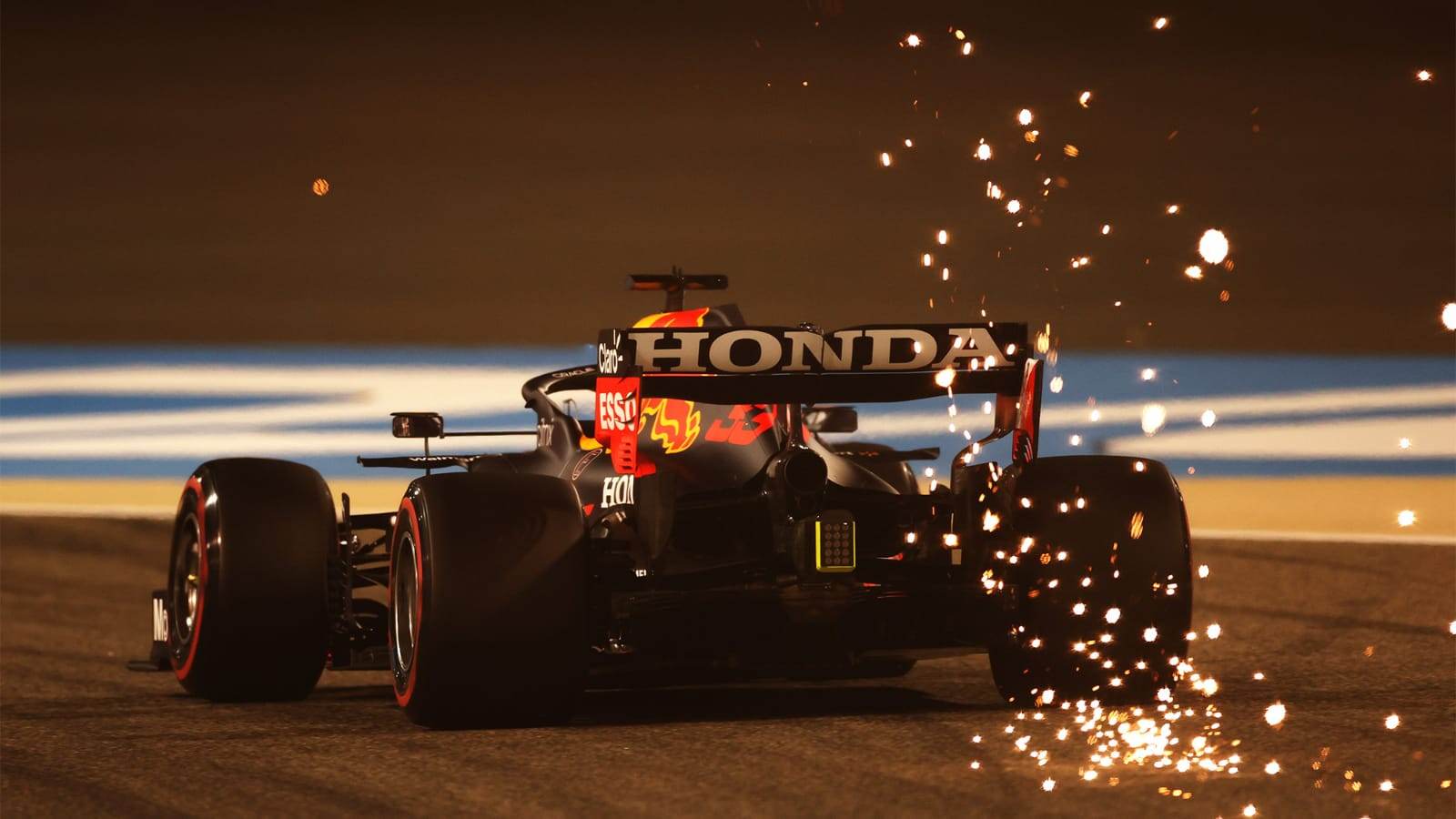 RedBull brought their A-game to the track and was on point with all their strategies and split-second decisions. Mercedes on the other hand had things under control for the most part of the race barring a few tricky moments but one incident threw all their good work out of the window as Lewis saw Max go ahead during the final lap of the race. We are now going to look at three key moments which gave RedBull the advantage at certain stages during the race.

The first one to pit between the championship contenders was Max as he was on the soft tires and complained that his car’s rear tires were sliding on the track, as a consequence of this RedBull decided to bring in Max and put on hard tires with the aim of going till the end.

The very next lap Mercedes decided to do their pit stop and put on a set of hards. When Lewis joined the race he was behind Sergio Perez, while Max was busy overtaking the Ferrari duo of Carlos Sainz and Charles Leclerc. Perez was able to hold up Hamilton for a considerable time which gave Max the opportunity to close the 8-second gap to the leader after overtaking the Ferrari duo and was able to get close to Lewis in the race.

When Perez came into the pits at the end of lap 21 he was able to bring Max only 1.7 seconds adrift of Lewis Hamilton. But soon after Lewis was able to increase his lead by 4.2 seconds and was way ahead of Max. All this changed at the end of lap 36 with Antonio facing a transmission problem and pulling up at turn 9.

Max was able to pit for the second time under the virtual safety car and put on a new set of hard tires. Mercedes opted not to and immediately Max started taking out large chunks from lewis’s lead lap by lap. Max was able to bring the 17-second gap down to 13.9 seconds with 15 laps to go.

Nicholos Latifi going into the barriers

Nicholas Latifi was in a tussle with Mick Schumacher as they were jocking for positions at turn 9 and at turn 14 Latifi went into the barriers while exiting. Lewis did not pit as they did not want to give up the lead but Max did pit and put on a set of soft tires. During the early stages of the incident, the lapped cars were not allowed to overtake the safety car but during the last lap, Micheal Masi changed his decision and allowed the lapped cars to overtake the safety car.

This gave Max the opportunity to get behind Lewis in the race and when they got racing Max was able to overtake Lewis during the final stages of the last lap of the season and was able to win the championship. While there was elation among the RedBull ranks, Mercedes camp was in utter shock after realizing what had just happened.