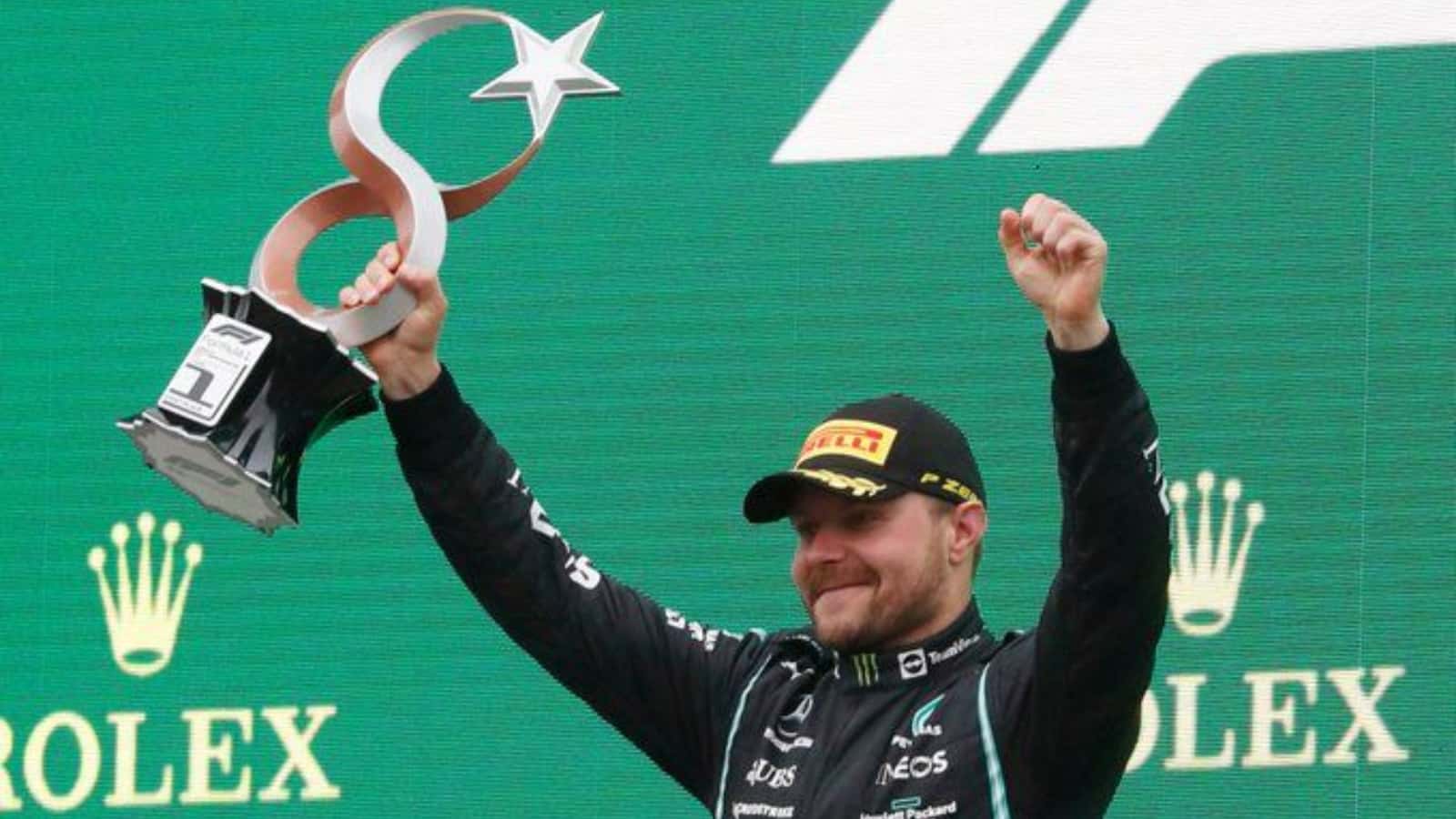 Mercedes’ Valtteri Bottas registers his first win of the 2021 season as he sweeps the Turkish Grand Prix and wins in a very dominant fashion. After starting from pole position today, Valtteri Bottas had a strong start which he maintained throughout the race. Charles Leclerc of Ferrari was leading the race but was soon overtaken by Bottas twice as the Ferrari driver struggled massively with rear grips.

While there is celebration on one garage in Mercedes, there has been disappointment in the other as the team gets Lewis Hamilton’s strategy wrong. Hamilton wanted to stay out and see the set of intermediate tires till the end of the race but after being told twice, he eventually came into the pits.

While Lewis did come close to his title rival Max Verstappen, the Dutch driver just flew away from Lewis Hamilton as he finishes P2. Before coming into the race, 2 points divided the two drivers, the distance now has come down to 6 points.

After a dramatic race, we look at how Twitter reacted to the Turkish Grand Prix: