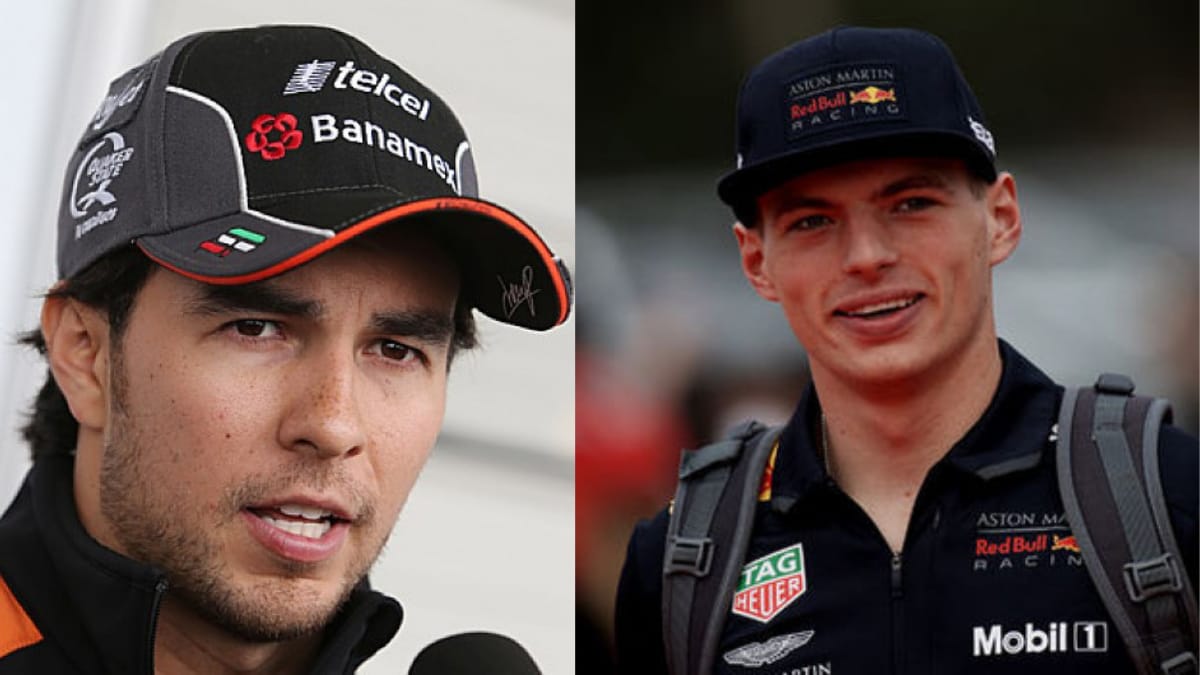 After decent spells throughout the three practice sessions, Red Bull have got a run for their money as their ace driver Max Verstappen will start the Mexican GP from P3. In addition, he will start behind Lewis Hamilton and Valtteri Bottas who will start the race from P2 and P1. Ahead of the start of the crucial race Verstappen blasted homeboy Sergio Perez for destroying his last quali lap.

Now to those who are not aware, Sergio Perez was sent out ahead of Max Verstappen on their final Q3 run to give the Dutchman a slipstream. But the ace Mexican went off the circuit in the middle sector after Yuki Tsunoda ran wide and seemingly distracted him.

As a result, his compromised Verstappen, as he was expecting a yellow flag and therefore decided to lift off, preventing him from improving on his previous effort.

After the incident, the Dutchman got on the team radio and said a quoted by Formula1News.Co.Uk, “Honestly, what an idiot.”

He was seemingly referring to Perez, though he could have been referring to Tsunoda for triggering the incident. Speaking after qualifying, a frustrated Verstappen said the incident ruined his final Q3 run.

“Yeah, it seemed like through qualifying the balance went away a little bit. But then on the last lap, I was on for a good lap but I don’t know what happened in front of me, but there was two guys going off in front of me,” Max Verstappen said. “So I thought there was going to be a yellow flag, so I backed out and of course the lap was destroyed.”