Sebastian Vettel finished P2 at the Azerbaijan GP to secure his podium finish of the season. This meant that the German scored points for the second consecutive race, after he finished P5 in Monaco.

Charles Leclerc took pole position again in Baku, but could not manage a podium finish yet again. The Ferrari driver was surprised by Aston Martin’s performance in Baku, and was happy for Sebastian Vettel’s P2 finish.

“In Baku I was very surprised by the performance of Aston Martin,” said Leclerc. “I didn’t expect that they would be so fast. I would be interested to know how they could take such a step forward. As for Seb, I’m extremely happy for him that he finished second on the podium,” he added.

He also added that Ferrari’s main competitor this season is McLaren, as the two teams battle to finish third in the constructors championship.

“But it was also important for me to keep Lando Norris behind me. Ferrari’s real fight isn’t against Aston Martin or AlphaTauri, it’s against McLaren,” he added.

I learned a lot from Sebastian Vettel: Charles Leclerc

Charles Leclerc heaped praised on Sebastian Vettel and stated that he learnt a lot from the 4-time Formula One champion during their stint at Ferrari. He believes that the German has great analytical ability, and is a very modest person.

“I’ve always been impressed with his experience. In some situations he had great analytical skills. I learned a lot from Seb in that regard,” Leclerc explained.

“He’s someone who pays a lot of attention to detail and that made a big difference in the end on the track. It was very interesting for me to watch his work. Besides, Seb is just a very good person. I was impressed by his modesty,” he added.

“When we get close in the racing car, he certainly doesn’t think: ‘Ah, my team-mate from the past.’ When I shut my visor, there is no room for such thoughts, and that’s exactly how it is with him,” the Ferrari driver concluded. 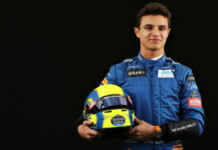 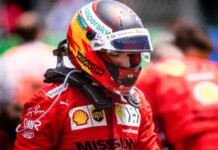 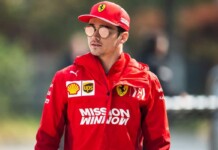 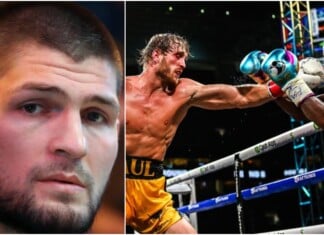 Sachin Arora - June 18, 2021
The Indian cricket team reached the ICC World Test Championship (WTC) Final after finishing at the pole position in the charts during the two-year-long...