Red Bull and Mercedes are engaged in a close championship battle this season, as their relationship has been getting a little less friendly after the incident at British GP. Lewis Hamilton and Max Verstappen crashed into each other on Sunday, which ended the latter’s race. However, Hamilton went on to win the race, and secured a P1 finish.

Helmut Marko criticized Lewis Hamilton for his aggressive driving, and stated that Red Bull will not seek revenge on Mercedes. Instead, they will let their car do the talking, but their relations will be strained after the latest incident.

“The relationship will become even more tense. Put it this way, it was never relaxed. It’s exciting for the spectators. [But] we will behave within fair sporting methods,” said Marko.

“Nothing will upset us. We can’t abandon our concept. We know we have a great package with car, driver and chassis,” he added.

No reason to be afraid: Helmut Marko

The 78-year-old, Helmut Marko stated although, Red Bull had a major setback on Sunday, yet they will bounce back stronger in Hungary. Marko believes that Red Bull won the sprint race easily, and should have the sprint race as well.

“We won the sprint [qualifying] with ease and would have also won the main race,” said Marko. “This is the second time we have been hit, after the puncture in Baku. But there is no reason to be afraid [in Hungary]. We assume it will be tight, for sure,” he added.

Helmut Marko stated that Red Bull have been competitive this season, and they are proud of their effort so far.

“We have proven we are competitive on every race track this year. Silverstone was absolute Mercedes-land, but in the sprint we proved our competitiveness and in the race we would have proven it too,” added Marko. 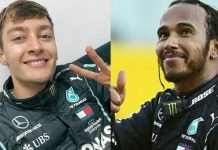 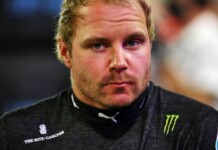 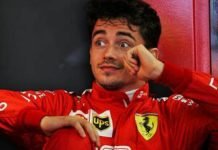