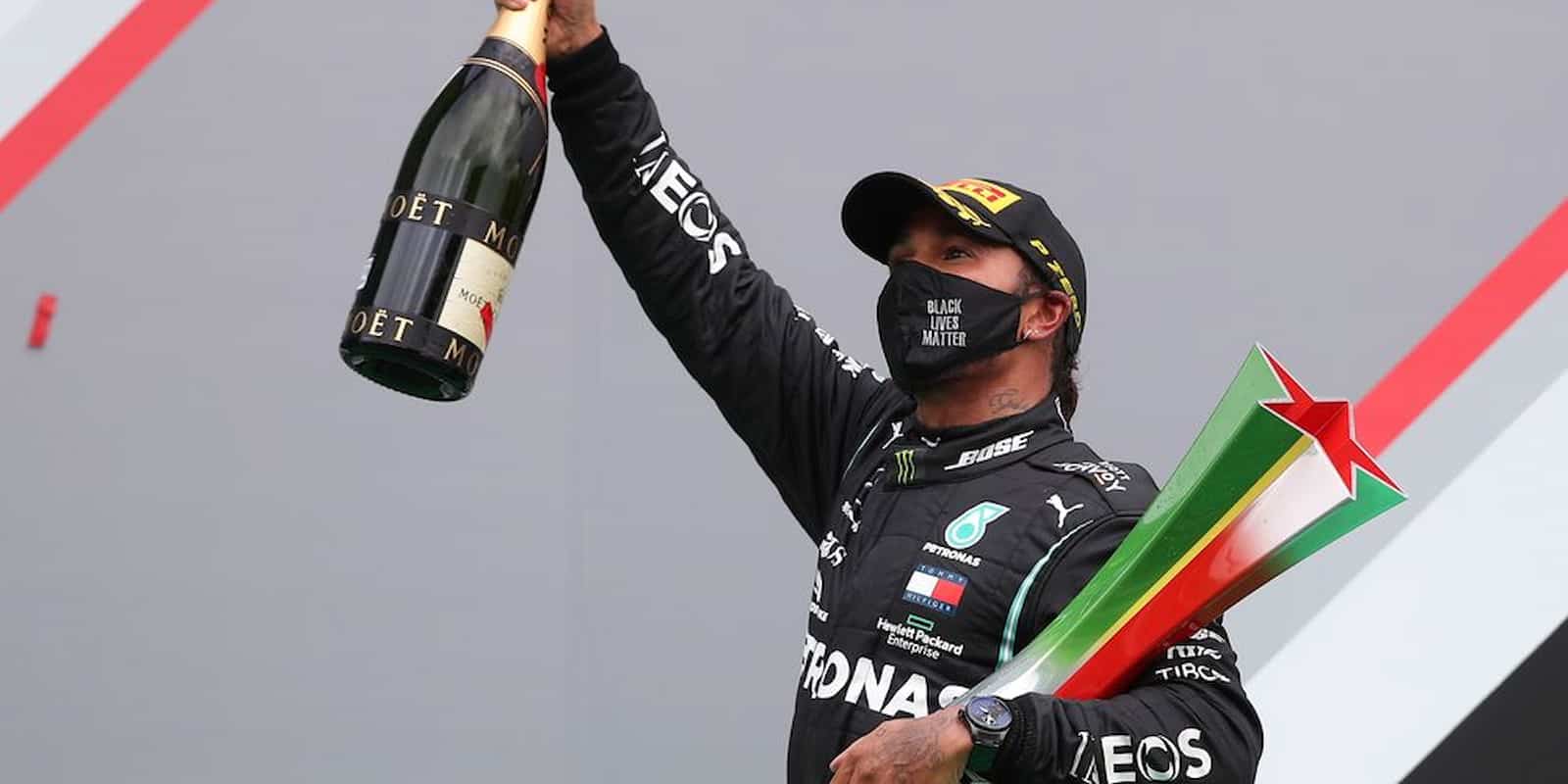 Lewis Hamilton is chasing a record eighth world championship title this season, as he has been put under some tremendous pressure from Max Verstappen. Verstappen extended his lead at the top of the championship to 12 points, after he claimed the victory at French GP.

Jenson Button, 2009 F1 champion heaped praise on Lewis Hamilton for being so competitive this season, and believes that this is the best version of Hamilton. He believes that the Mercedes driver is much more calmer in his car, and is ready for a tough battle against Verstappen.

“From his time from McLaren to Mercedes he changed, yes, but this year is completely different. You walk in the paddock high-fiving people and calling them by their name and it’s like, where have you been this winter?,” said Button.

“It’s great to see, he’s just confident in his own ability, which is great, really great to see that he’s comfortable in his own skin. That for me is a big talking point of the year – how he’s changed this year,” he added.

Jenson Button believes that Lewis Hamilton learned a lot from his poor performance at Monaco GP, where he finished on the seventh spot. He believes that Hamilton looks confident this time around, and has been handling himself better under pressure.

“He’s so much calmer in the car. There’s still the adrenaline, right? And then you say things that maybe after the race you regret. But when he’s out of the car, he’s so calm. Monaco’s a tough race, you know, but I learned a lot and I’m moving forward,” said Button.

“It’s great to hear. And I do think it’s from the heart and it’s the truth, which is good. I think in the past, there have been moments where he’s wanted to say something, then you see him collect himself, and he’s like what should I actually say right now?,” he added.

Also Read: “Lewis Hamilton was not too soft when letting Max Verstappen by,” says Martin Brundle