by Lakshya Chopra
in Formula 1 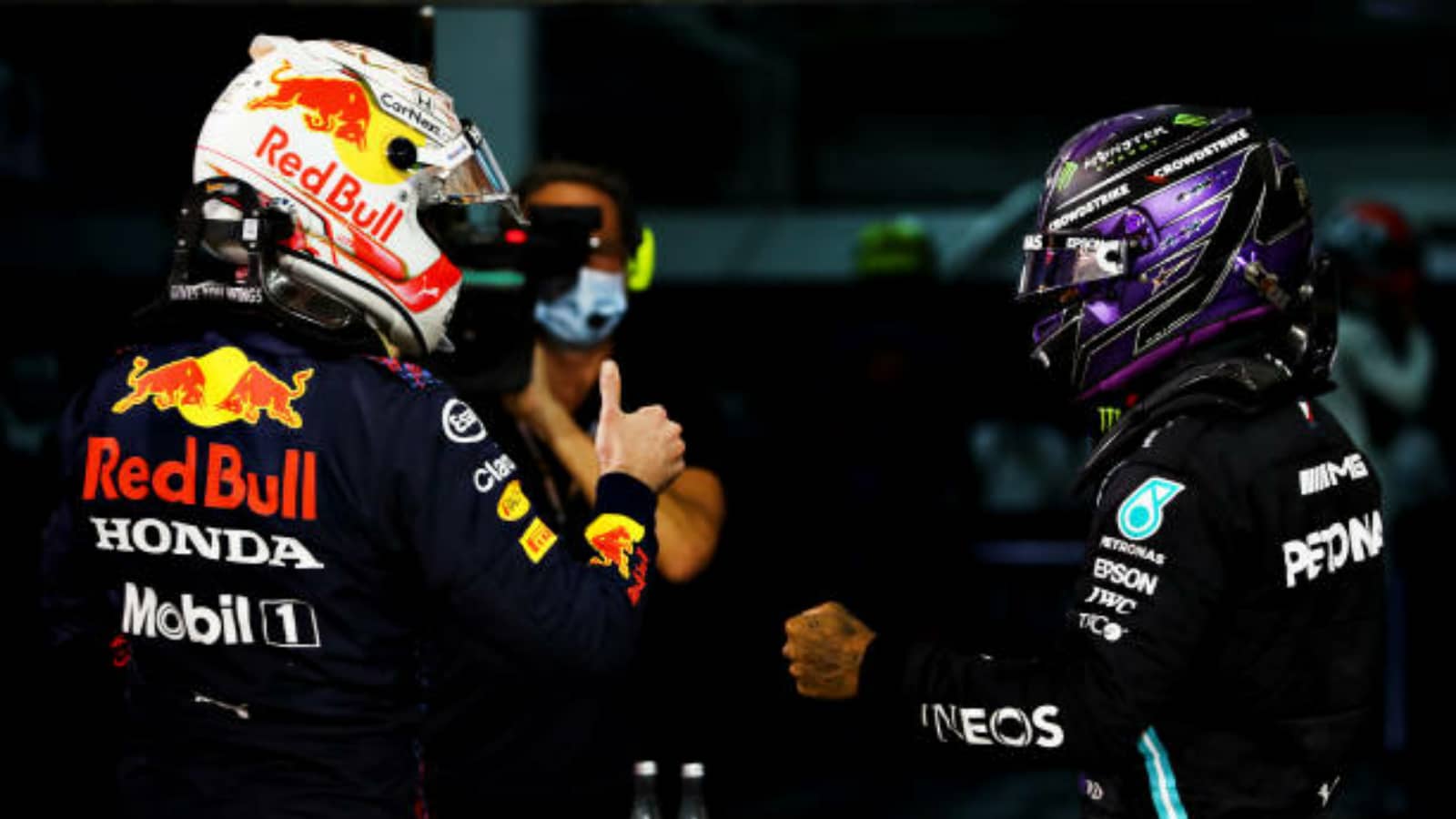 The F1 cars will be seen on the streets of Monte Carlo once again after missing out last year due the the COVID-19 pandemic. This will also be the 5th Round of the F1 World Championships. Currently, the battle on the top is a marginal one between Lewis Hamilton and Max Verstappen.

Hamilton and Verstappen have shared the top 2 spots of the podium on all the previous 4 occasions this season and only 14 points separate the two- Hamilton leading with 94 points. And hence to spice things up, the tricky Circuit de Monaco should provide a perfect challenge.

At the pre season testing, Red Bull seemed to be the fastest car on the grid but with progression of the season, the Mercedes engineers have shown why they are regarded as the best in the business. After the Spanish Grand Prix, it may be safe to say that Mercedes is clearly the fastest car.

As for Monaco, the drivers will be tested to their limits on a circuit that requires the cars to have a huge downforce. One distinct factor that may decide the outcome of the race will be tyre wear. Red Bull gets its tyres up to temperature quicker (great for qualifying laps) but uses them up quicker during a stint (bad for strategic flexibility and defending the undercut). The Merc’s gentler tyre usage has sometimes been amplified by the way Lewis Hamilton treats the rubber.

Given the less tyre wear in Monte Carlo and the long pitlane, the race should be a one stop race with softs to mediums a good race strategy. The outcome of the race hugely depends on the Saturday qualifying in Monaco due to less overtaking opportunities and hence that may be a big opportunity for the Verstappen given his speed on Saturday.

In a dramatic 2019 Monaco GP, Verstappen got close to a podium but he just couldn’t get past Hamilton. Verstappen started from third place, after Lewis Hamilton got pole. The Briton had less than a tenth advantage over his teammate and was almost five tenths faster than Verstappen.

But Verstappen had a good start, and with an aid of the safety car moved up to the second place. But after a strategic blunder from Mercedes where they fit the less durable medium tyres on Hamilton early on, Verstappen had a real chance of winning. But he received a 5 secs time penalty due to an unsafe release to the pit lane.

All the Dutch driver had to do was get past Hamilton and run in clear air, but he wasn’t able to do that due to the Briton’s brilliance. At the end, Verstappen finished second but ended up in P4 when the penalty was added.

To sum it up, Verstappen hasn’t been on the podium ever in Monaco and clearly doesn’t enjoy the nature of the track. But this year, he will have the best opportunity to get on the podium. He even was a realistic opportunity to win the race if he bags pole on Saturday. But will he be able to do that? Only time will tell.