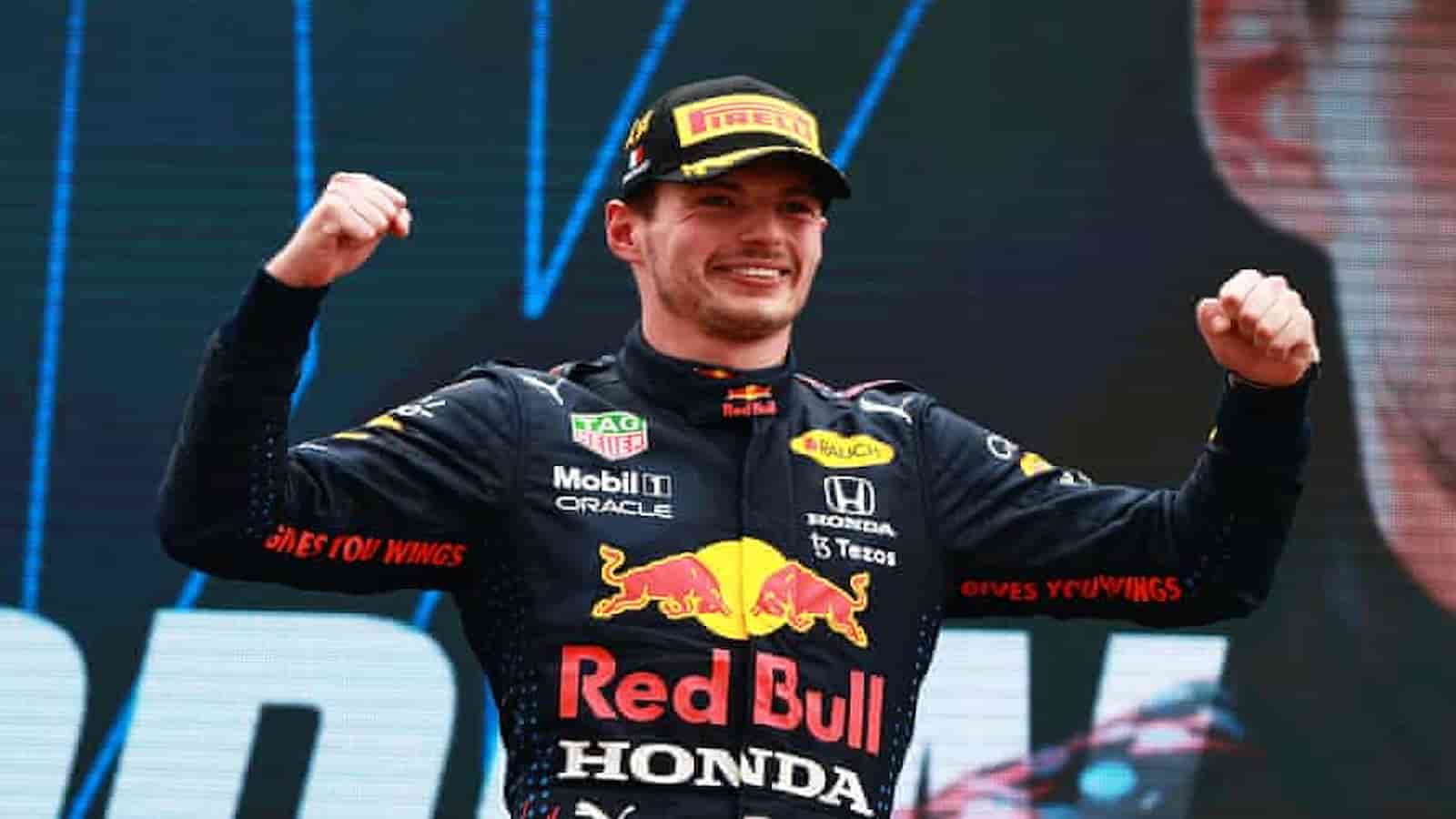 “What I find weird is you do qualifying and then you can’t change anything on the car,” he told Ziggo Sport. “Then you have another free practice and then the sprint race. Then I think to myself: why not drop that second free practice, as it doesn’t really matter any more?,” he added.

You don’t really get that pole feeling: Max Verstappen

Max Verstappen stated the the qualifying session for the sprint race does not give the feeling of a pole, as the grid for the main race will be decided by the sprint race itself.

He stated that the qualifying session feels more like the second practice session. “It’s just another Friday. But instead of FP2 you have a qualifying session, which doesn’t count as pole. So that’s a bit weird, of course,” continued Max.

“It feels a bit weird to do a qualifying where there is nothing at stake. You don’t really get that pole feeling or whatever. But hopefully we can attack on Saturday, we’ll see,” he added.

Max Verstappen leads the championship by 32 points as Lewis Hamilton sits second with 150 points from nine races. The Dutch driver has secured three consecutive wins, with two wins at the Austrian GP.