“No clause in my contract that says I am not allowed to fight Max Verstappen,” says Sergio Perez 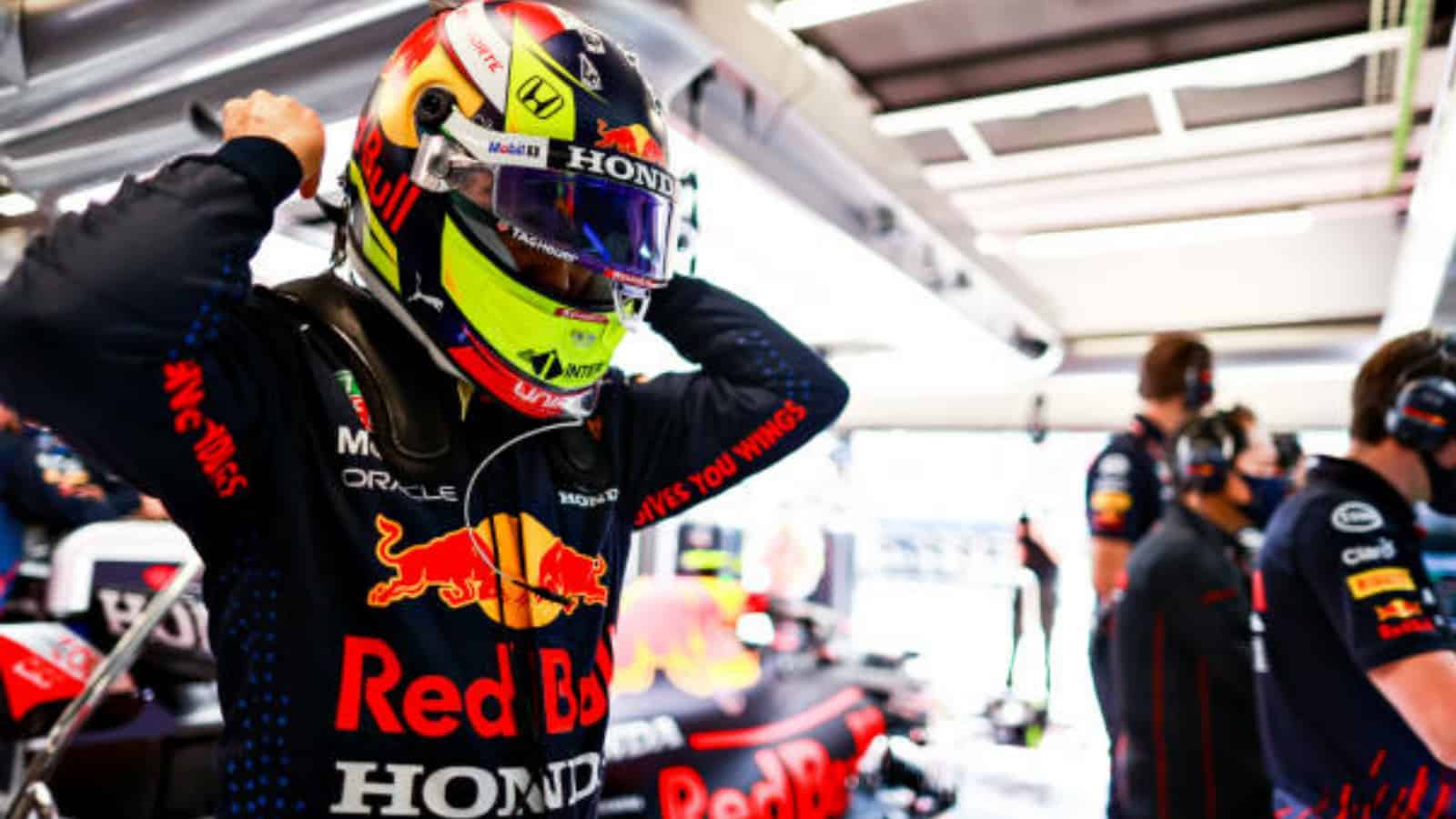 Sergio Perez secured his second consecutive podium finish on Sunday, as he finished P3 at French GP. The Mexican driver joined Red Bull this season, after ending his stint with Aston Martin.

Max Verstappen leads the championship by 12 points, as he claimed the victory at French GP. Sergio Perez revealed that he has no clause in his contract that stops him from competing against his teammate, Max Verstappen.

“At the moment we are working very well together and we still have a long way to go. So I just need to focus, improve myself and then we’ll see how far we can get,” Perez continued.

I am quite impressed with Max: Sergio Perez

Sergio Perez stated that he has been impressed with Max Verstappen’s performance so far. The Mexican revealed that the duo share a close bond, and are committed to do well for the team. Sergio Perez revealed an instance when Verstappen came to celebrate with Perez, despite his crash in Baku.

“I am quite impressed with Max. About his performance on the track I can’t say anything that hasn’t already been said,” Perez said.

“Everyone knows how good and complete Verstappen is these days. He has a lot of experience at the team; you can tell he has been here for a long time. Max focuses on the right things and in terms of the car we also share a lot of information with each other,” he added.

“We push each other and apart from the car he is also very relaxed. We have a very good relationship. You also saw that in Baku, when he came to the podium after the race, when he should have won the race. It just goes to show how close this team is,” Perez continued.

Also Read: “Valtteri Bottas knows the only answer to rumors is to perform on track,” says Toto Wolff