Valtteri Bottas returned to the second row, as he finished third in the qualifying session at the French GP. Max Verstappen grabbed the pole position, whereas, Lewis Hamilton finished second.

Valtteri Bottas has endured a poor start to the 2021 season, and the French GP is of particular significance to the Mercedes driver. The Finnish driver has failed to score points in his previous two races in Monaco and Baku. His race was ended after a pit stop mishap at Monaco GP, whereas, he finished outside the points in Baku.

George Russell is likely to replace Valtteri Bottas at Mercedes next season, and the rumors have started doing the rounds again. In this scenario, a strong performance was vital from Valtteri Bottas.

Valtteri Bottas stated that it has been a strong weekend for him so far, and he hopes to convert it into a podium finish on Sunday. He starts in the second row alongside Sergio Perez, behind the likes of Max Verstappen and Lewis Hamilton.

“It’s been a strong weekend, for sure a lot better than a couple of weeks ago. The last lap in qualifying felt good,” said Bottas.

Valtteri Bottas finished seventh at the French GP 2018, despite starting from the second place. However, the Finnish driver did have the fastest lap of the race to his name. 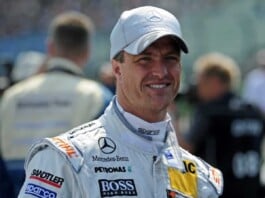 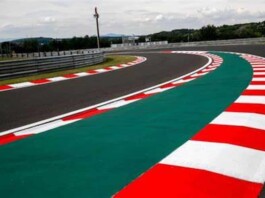 Hungarian GP Live Stream – When, Where and How to Watch... 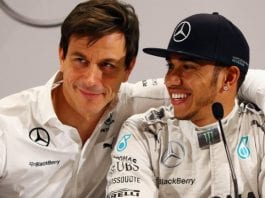 “Lewis is Quite Relaxed About This” Toto Wolff Opinionated Upon Showdown...