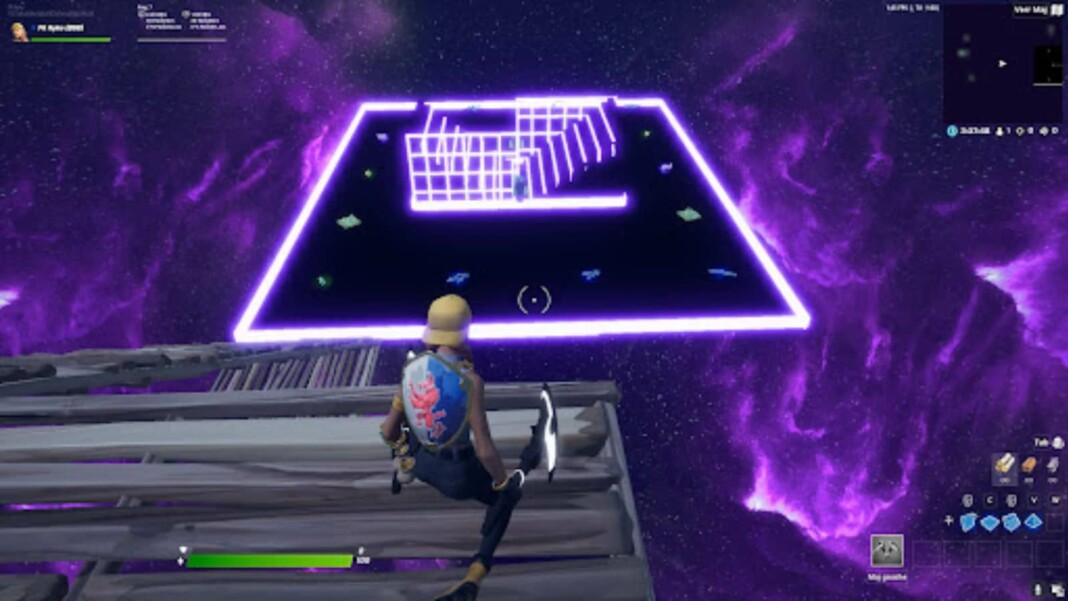 Fortnite 1V1 Build Fight Map is another type of Creative map introduced in Fortnite as a part of the creative map that deals with building fighting maps. literally. It has some codes available by the Fortnite community members and interested players can join the creative map for something other than the Fortnite Battle Royale. The new version has brought a new map to the game mode. The article talks all about the latest addition, Fortnite 1V1 Build Fight Map and all the new elements in it.

1V1 Build Fight Map mode was already a part of Fortnite creative and features a mode where players have to build maps and win fights. This mode allows the community to unlock different arenas with challenges for players to participate in. Some of these deal with 1v1 fights in a single game.

Creative mode in Fortnite allows players to do anything and everything in it, taking the fun quotient of the game a notch higher. The new mode can test out and explore many new features in the game and formulate strategies and even more. Ever since Fortnite had been called monotonous by many members of the community, it seems well enough that Fortnite had tried its best to break the mundane gaming and introduce some out-of-the-box thinking.

The classic map was made public by BRYDENFN. It’s another seriously impressive Creative experience and comes with quests. From massive RPG creations to horror adventures and even maps based on popular games like Cyberpunk 2077, Fortnite Creative explores a whole other level of fun, and players should try it out even for fun. 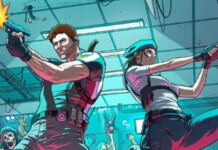 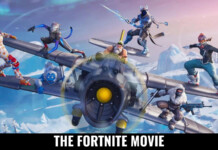 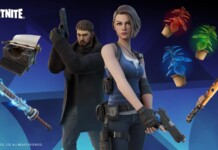 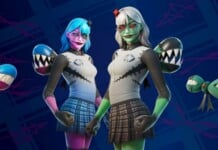 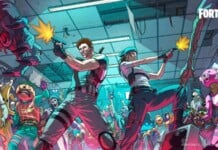