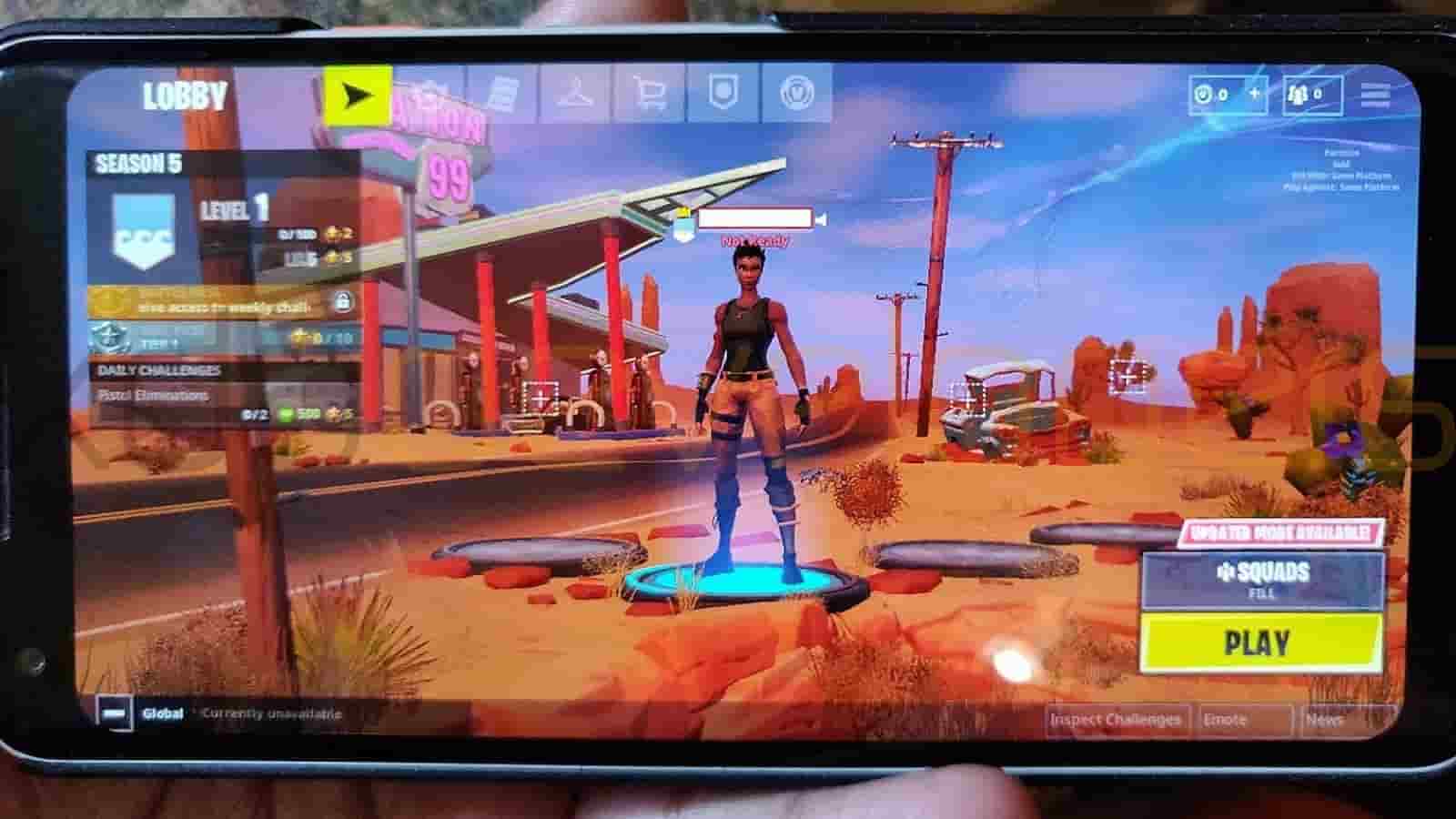 Fortnite Mobile is every bit the same as the old PC version with the same end motto. There are basic Fortnite Android Requirements and we will discuss how to download and install Fortnite on androids. Although Fortnite Android requirements are different from other battle royale games on mobile and specifically some androids are listed as compatible by the Epic Store, the range of the game spans quite far from those few mentioned models.

Fortnite Mobile is an extremely popular game and Fortnite PC had set the goal of other battle royales across the globe. In the battle royale matches of the game, 100 players land on a battlefield and fight till one person or one team emerges victorious. Players can find the necessary weapons and supplies when they loot the shelters and buildings on the battlefield, and Fortnite adds extra building capabilities to the game.

We dive into the Fortnite Android requirements and give an extensive guide along with the download link in the following article.

Fortnite on Android can be downloaded via the Epic Games App on the Samsung Galaxy Store or epicgames.com. Google has blocked your ability to update or install Fortnite via Google Play. Players with Fortnite currently installed on their Android device via Google Play can still play version 13.40 of Fortnite. Fortnite is a high-fidelity game that is compatible with devices running 64-bit Android on an ARM64 processor, Android OS 8.0 or higher, minimum 4GB of RAM, and GPU: Adreno 530 or higher, Mali-G71 MP20, Mali-G72 MP12 or higher.

Fortnite Mobile on Android has some relatively modest requirements. Here is the tabulation of minimum specs any device will need to let gamers play Fortnite on Android, Fortnite Android Requirements:

Some android devices that can run at 60 FPS and support Fortnite Android Requirements are as follows:

Apart from this, OnePlus 8, and OnePlus 8 Pro can support the Fortnite Android Requirements at a higher range of 90 FPS.

Although, it worthy of notice that that the above-mentioned devices are the ones that are officially listed as Fortnite Mobile compatible, but in reality, the list spans far beyond this. Many of the latest and greatest smartphones aren’t present. As mentioned earlier, Fortnite Mobile can run on a wide range of Android devices, although it will certainly leave the device hot and drain your battery.

Here’s the extensive guide on how to install Fortnite Mobile on your android via the Epic Store: