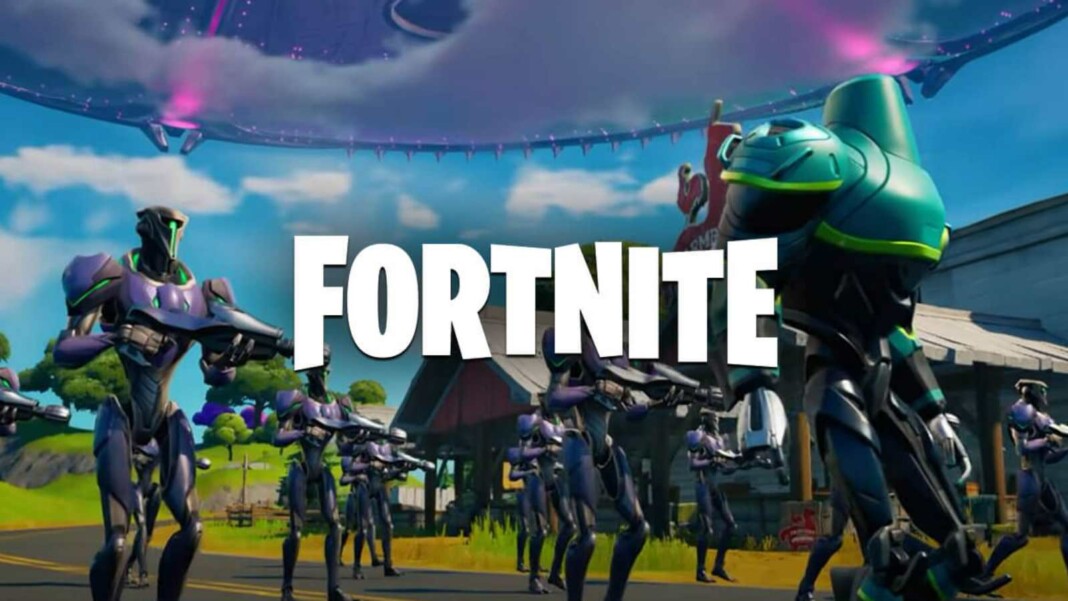 Although it seems too soon to be discussing Fortnite Chapter 2 Season 8, it is worthwhile to note that season 7 too will end following the regular time-lapses of the game. A new season means map changes, a new battle pass, and much more besides.

The theme will change too, along with the arrival of a new season, meaning aliens might leave the game. The article talks all about the probable release date of season 8 and end dates of season 7 of Fortnite.

With Fortnite continuing to up the ante, it’s always exciting to start thinking about what’s next. Although it’s too soon, there’s a fair amount to glean from the next update’s timeframe and Season 8’s story. While Season 5 has a while to run yet, the gaming community never fails to look forward and get excited about what comes next, namely in Fortnite Chapter 2 Season 8.

The excitement of Season 7 is still abuzz, but there’s a lot to chew on for Fortnite Season 8. With the consistency of the game’s usual three-month seasons, according to notable data miner HYPEX, Chapter 2, Season 7 Battle Pass, will expire on September 12, 2021, meaning that the probable date for Season 8 to start is Monday, 13th September 2021.

Generally, the new season launches as soon as the previous one comes to an end. Data miners were able to pull this information from the game files after Epic Games temporarily shut down the servers while they implemented the new patch. Although nothing is finalized yet, the Season 8 Battle Pass yet will probably cost 950 V-Bucks. Players will be able to purchase the smallest bundle containing 1,000 V-Bucks for $7.99 / £6.49 from the Item Shop.

Players can also purchase the Battle Bundle upgrade, costing $19.99 / £15.99, to unlock the first 25 tiers of the Battle Pass. This will give players 2.500 V-Bucks, along with an additional 300 for free. Since some seasons in Fortnite are long and some short, Fortnite seasons don’t have a fixed end date, but since usually they run for around 3 months, and based on the Fortnite Season 7 start date, it can be said that dates are probable.

While there is not much information about what gamers should expect from Fortnite Chapter 2 Season 8 other than going off past precedents as there have been no significant leaks other than these, season 78 will undoubtedly change what weapons are available to players and thrill players with significant changes in map and storyline. 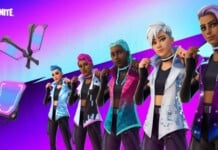 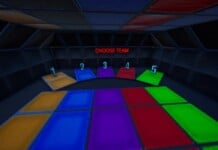 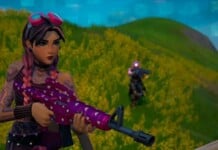 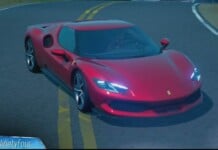 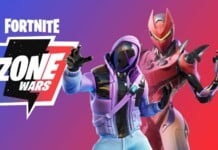