Fortnite Chapter 2 Season 6 is now out and the players are overwhelmed by the amount of content being released. Emotes are a large part of the game and we take a look at Fortnite Emotes with secret features.

Fortnite is a massively popular battle royale survival shooter which has become massive in the gaming scene. The game is developed by Epic Games and has been gaining continuous popularity. There are many accessories in the game, of which emotes are probably the most popular.

Emotes in Fortnite have solidified their place in the game. Players use them as an expressive tool in the game and they are very popular. This is a unique way to communicate and express their emotions in-game.

Fortnite Emotes are generally very expressive and fun to use. However, some emotes have special interactions with various items or skins. Some of the Fortnite Emotes with special features are listed below.

This is one of the best Fortnite Emotes with secret features. The emote was released in Fortnite Chapter 2 Season 6 and comes with the New Isabella skin. This skin comes pre-loaded with this emote.

Players who have this skin after getting it on the item shop can see Isabella transform into her witch form in-game.

This emote was released back in June 2020 in the game. This was earned by players by completing 60 battle pass levels. Moreover, this was only usable with the Kit outfit.

However, due to a glitch, some other skins were also able to use the emote. This was a emote with a special feature due to a bug.

The “Lil’ Warthog” Emote showcases player to drive around in toy vehicles. This emote was released back in December 2020 in the Gaming League Series. This is one of the more fun Fortnite Emotes with secret features.

This was meant to be exclusively for the Master Chief skin, however this can be used with many other skins in-game.

This emote was released back in Chapter 2 Season 5 just before the new season. This was available in the item shop and allows the players to grab a bag of popcorn and eat it.

This is one of the most sarcastic and special emotes in Free Fire.

This was also released back in Chapter 2 Season 5 in the Alien vs Predator event. This emote features a colorful llama bursting through the chest of any player. This emote can also be used with a ton of skins.

These are the top 5 Fortnite Emotes with secret features for the players who love to communicate using them. 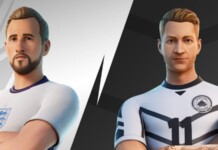 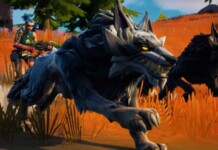 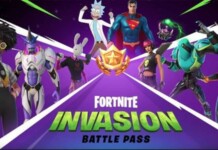 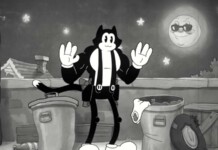 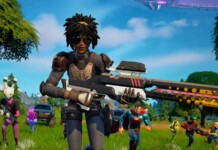 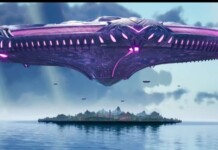