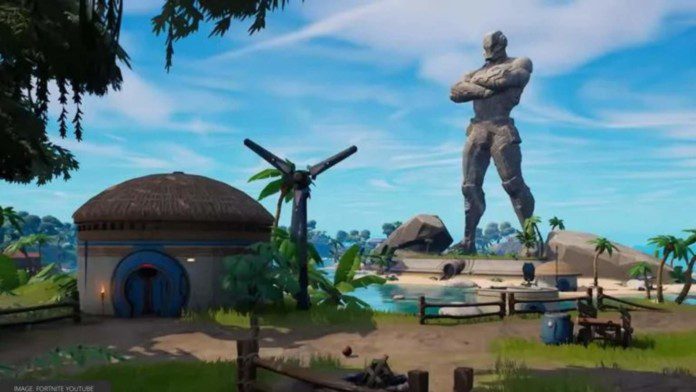 The newest Fortnite Flipped map has been revealed in the official Trailer for Chapter 3 Season 1. The Island from Chapter 2 has been flipped, uncovering a new Island and turning the page to Chapter 3. Amidst all the excitement of the current season, the new chapter is already creeping close, and players know about the end event after it was officially disclosed by Epic Games.

The brand new theme for the upcoming chapter 3 in Fortnite has been officially announced by Epic Games. The article talks about the Fortnite Flipped map in Chapter 3 and other details about the upcoming new features.

While Season 8 has a while to run yet, the gaming community never fails to look forward and get excited about what comes next, namely in Fortnite Chapter 3. The new chapter has already started with the onset of the new month of December 2021. The official trailer reveals many details including a new map.

The Fortnite map has been turned upside down in the newest chapter 3 of Fortnite. Players can find the western half’s a wintry biome. The End event began at the small fort built over the past week by Pleasant Park and, as players arrived, they were greeted by the welcome sight of the friendly Blue Cube teleporting into the location too.

The official blog has revealed all the particulars about the upcoming features in Chapter 3. “With The Convergence complete, The Cube Queen prepares her endgame for the Island and nothing will ever be the same,” Epic Games wrote in their official blog. “Grab your weapons and fight the ultimate destruction.”

The new map landed on Fortnite with Chapter Three, season one’s debut earlier. The trailer for Fortnite Chapter Three shows the Sanctuary, which is the home of the Seven, and the Daily Bugle, a probable suggestion to the arrival of popular superhero Spider-Man, who’s also set to join Fortnite.

Here’s the list of all the named and POI(Point of Interest) locations:

To the east is the tropics, with coastal keys, palm trees, and weathered sights to see. Although The Seven have outposts all throughout the Island, the tropics are home to their home, the “Sanctuary.” Players can find the western half’s a wintry biome. 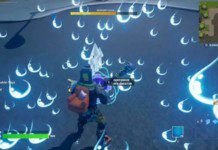 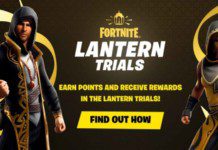 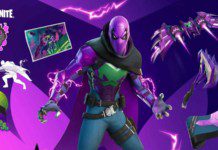 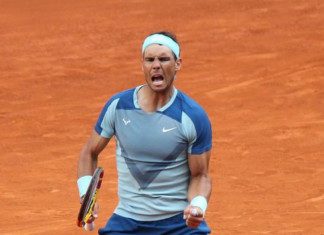