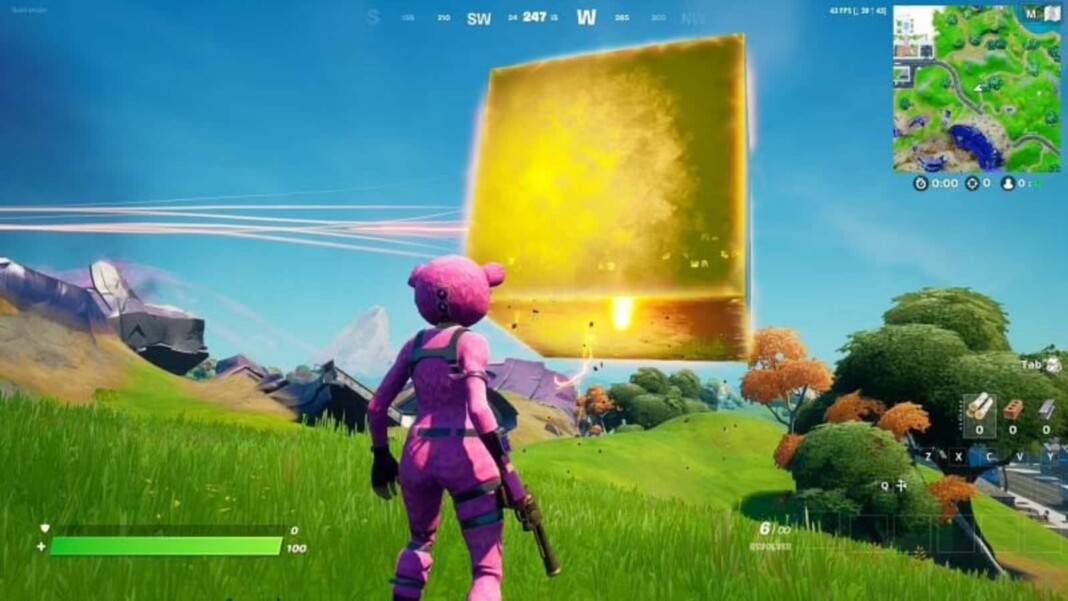 The new season in Fortnite has definitely brought forward a new storyline as well as a new theme. The live event of Operation Skyfire has already taken place already for the current season to tie up loose ends in this season’s storyline that made way for a brand new storyline. CUbes definitely play an important role in this season, and because they have started to move, it might bring forward a new theory in the game.

There are multiple color cubes, including purple Kevin cubes that are embedded in the discolored locations caused by crashing pieces of the alien mothership. The Gold Cube had been moving from the past week from outside of Holly Hedges, in the green area directly between the two areas of the map discolored by debris from the crashing alien mothership. It can also be seen rolling around among the numerous alien Cubes populating the map.

According to a leak from popular data miner HYPEX, the Fortnite Gold Cube, as well as every other alien square are actually heading to the center of the map. “Seems like all The Cubes are going to the middle of the map, the Yellow path is for the gold one, the purple ones are for the purple cubes BUT the purple paths are a bit off but you get the idea of where they’re going!” he said. 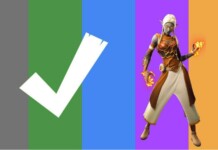 How to complete Fornite Ember Punchcard quests in Season 8 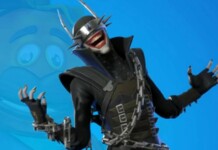 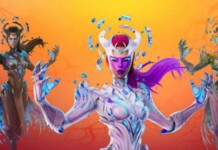 How to unlock the Fortnite Cube Queen skin in Season 8 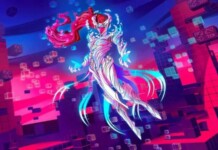 How to complete Fortnite Cube Queen Quests in Season 8 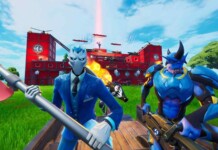