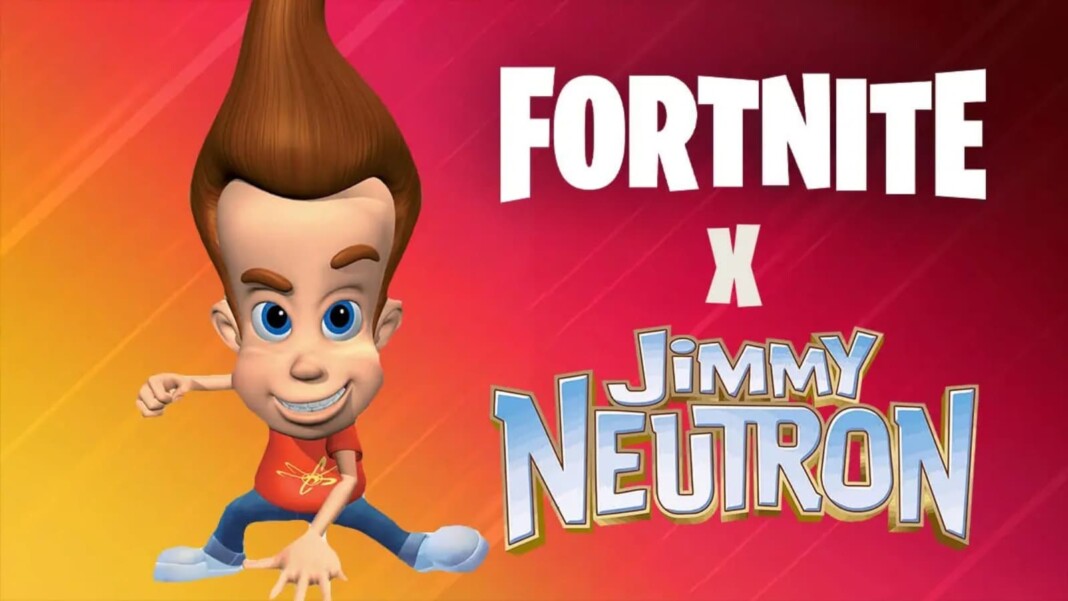 Fortnite Jimmy Neutron: Fortnite has been ahead of all games in keeping its pace in including popular characters in the game since the beginning. The characters and skins are specifically catered to the audience keeping in mind their popularity and relevance. Several of these upcoming ideas get leaked ahead of their release by many data miners and leakers all over the internet and keeps the hype going. While most of these turn out to be true, some of them have disappointed us in the past. The article talks about the speculations on yet another upcoming popular character in Fortnite, Jimmy Neutron.

According to countless rumors circling the internet, Nickelodeon’s Boy Genius Jimmy Neutron might be coming to Fortnite as a new character skin. Rumors that the titular character of the hit 2000s Nickelodeon shows The Adventures of Jimmy Neutron, Boy Genius was coming to Fortnite, have been circulating on Twitter. The news has received immense spread, and many believe the crossover is possible in the future.

A content creator Crisp Rat, aka StinkyBlueRat, had tweeted a render of a Fortnite-styled Jimmy Neutron that was posted, which allowed the tweet to gain over a huge number of likes and retweets. Several concept arts of the skin have been sent around, prompting many to get excited about the potential addition of Neutron. The late 90s and early 2000s were the peaks of cartoon shows, and The Adventures of Jimmy Neutron, Boy Genius was a hit among the fans.

Although given Jimmy Neutron has been off the air for 15 years, it is quite not likely for Fortnite to carry in this collaboration. Moreover, the original tweeter posted another tweet revealing it was just a prank and not any verified leak or source from Fortnite.