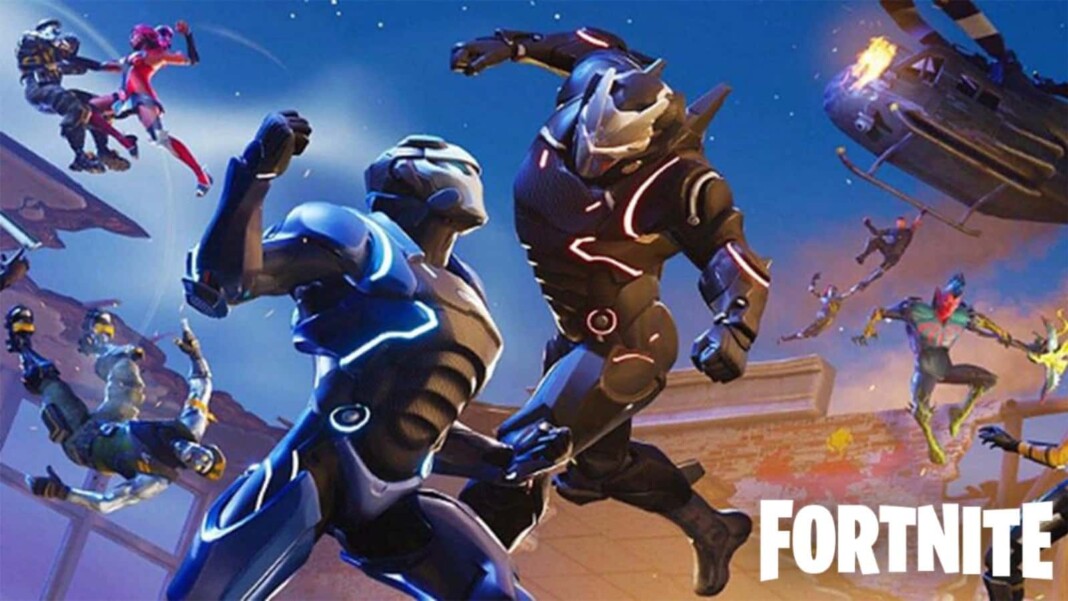 A recent Fortnite leak has revealed to the gaming community’s audience about a data-mined file and a codename we are familiar with from Chapter 1 Season 4. Omega was a Progressive Outfit in season 4 of Fortnite, meaning that it gains details and features as certain requirements are met. The article talks about the recent Fortnite leak that suggests the return of Omega from Season 4 in Season 8.

“There can be only one.“

Omega is a Legendary Outfit in Fortnite: Battle Royale, that could be unlocked at Tier 100 of the Season 4 Battle Pass. He is part of the Omega Set. Omega has 5 stages, which means you could unlock a chest plate, leg armor, arm armor, a helmet, and a 4-color light accent within Season 4.

According to popular leakers on Twitter, a file labeled “Moss_CarbideBlack” has been found in data files of Fortnite, therefore implying the Omega skin related to the skins. “Epic has added some files for an unknown skin called “Moss_CarbideBlack” to the Resident Evil files.”CarbideBlack” is the codename for Omega and the word “Moss” was found in the big ID leak a few weeks ago! Maybe it’s finally time..?” the post said.

Omega is the male counterpart of Oblivion and is the first Progressive Outfit in a Battle Pass. He resembles the character Genji from Overwatch when in his final stage. Since the Omega skin was codenamed “CarbideBlack” back in Chapter 1, and the file found has the name ‘Moss_CarbideBlack’, netizens believe the return of Omega is sure to happen. 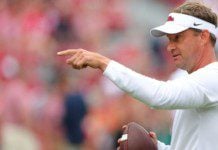 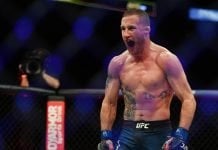 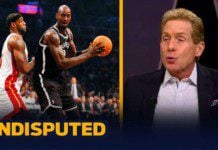 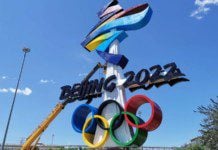