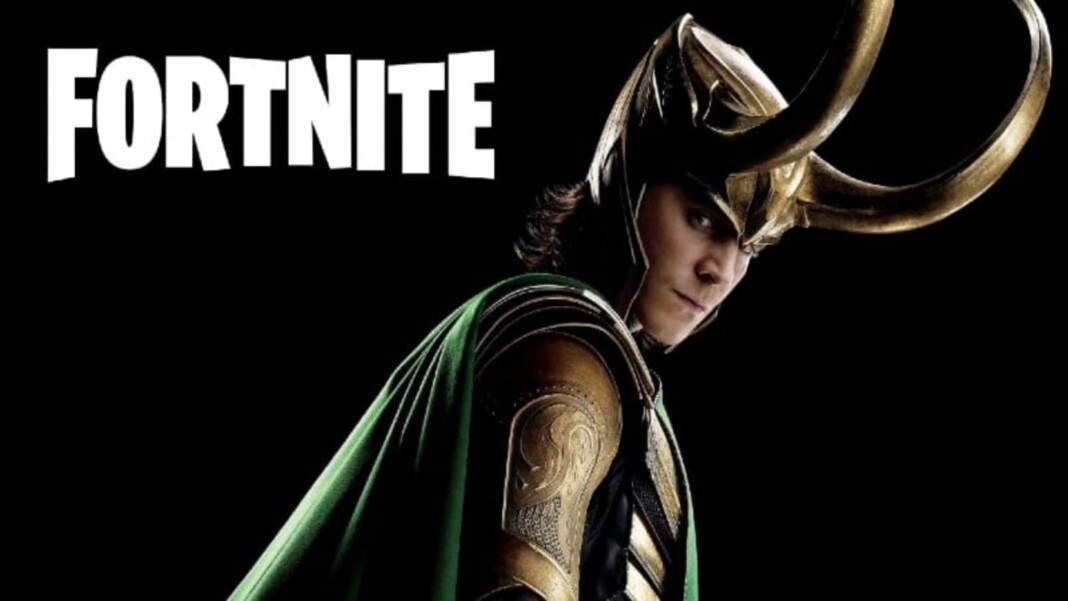 With Fortnite being in season 7 for a bit of time now, Fortnite Loki Crew Pack didn’t seem too far-fetched given that it was already teased once in Season 6 and later contemplated arriving in Season 7.

Loki has his own TV series currently airing on Disney+ and his skin in Fortnite item shop as well. The article discusses all bout the newly arrived skin in the game, the Fortnite Loki Crew Pack.

“Loki’s show releases on June 9th and he was teased in this week’s crew bonus loading screen, and the Foreshadow Quests set to end on June 9th at 2AM ET/6AM UTC.. They might delay the season from June 7th to 9th and we could see Loki as a skin in either the pass or item shop”, was already told by Hypex earlier.

Although this news was leaked before, the gaming community never fails to look forward and get excited about what comes next, especially when it involves Loki. The official Fortnite Twitter account recently posted a photo of Loki’s horns, simply informing fans of the character’s impending arrival in July as a part of Fortnite Crew.

Loki was first teased in a Season 6 loading screen back in May, many Fortnite fans have been waiting patiently for news about the God of Mischief to finally be announced. Now, with Season 7 well underway, players are finally getting him. Fortnite already has a roster of superheroes and supervillains in it from across the Marvel and DC pantheon so it’s only natural that Loki joins them during the run of his Disney+ series.

Based on previous Fortnite Crew packs, the Loki skin will most likely be released on June 31, 2021, at 5 PM PT. Follow these steps to to get the Loki skin from the Fortnite Item Shop:

Fortnite Crew is a monthly subscription service that Epic Games billed as the ultimate Fortnite offer. At the price of $11.99 per month, Fortnite Crew subscribers gain access to the current season’s Battle Pass, a monthly reward of 1,000 V-Bucks, and the monthly Crew Pack that boasts an exclusive costume bundle. The outfit bundle itself usually packs in an outfit, an emote, and one matching accessory.

Loki being a Fortnite Crew reward makes for a welcome change from most crossover skins, which typically appear as expensive purchases in the Item Shop or sometimes as part of the premium Battle Pass. 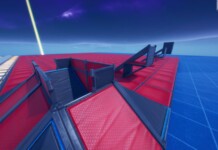 Fortnite PRO FFA ARENA: New Creative Map Code and All About it 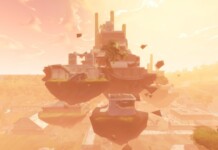 Fortnite Season 7 Quests: Where to Collect Resources in Holly Hatchery 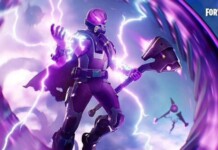 Rift Server Fortnite: How to Join, Download, How to play, and more 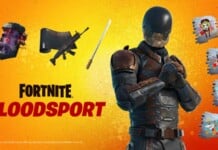 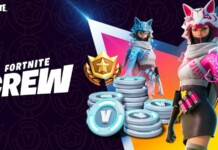