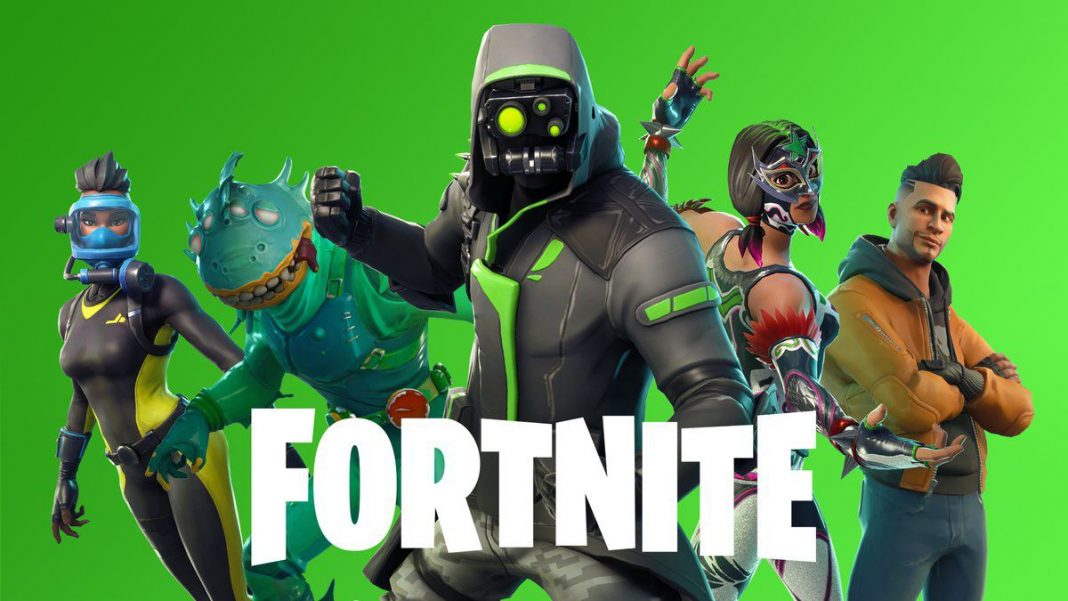 Fortnite is a massively popular battle royale game by Activision game. The game has garnered a massive player base throughout the world. Likewise the game features cartoonish characters and smooth and intuitive controls for a fun experience. In this article we take a look at the Fortnite Mobile recent update and news about its return.

Moreover, Fortnite Mobile was highly anticipated by the fans. The perpetual question has been ‘When is Fortnite Mobile coming back?”Many of the players wanted the game to have a portable mobile gaming experience and they got just that. The mobile version had a huge player base since its release on Android and iOS on 2017.

However the game was taken off from the Google Play and Apple App Store. This decision was taken when it allowed mobile users to make in-app purchases and pay directly to Epic Games.

The game has been banned on mobile devices since August 17th 2020 due to in-game purchases being made directly to Epic Games. Following this move, Apple App Store and Google Play removed the game from their stores. This led to fans being upset and general discontent and asking the question ‘When is Fortnite Mobile Coming Back?”

Epic Games in turn set a lawsuit in motion against Apple soon after. Since then Epic Games and Apple have been fighting the legal battle. Google on the other hand is in talks with the company to bring back the game. However the news of return isn’t still out and unsure.

But Android users can still access the game on their devices. They can visit the official Fortnite site to install the launcher directly from the browser. Alternatively they can scan the QR code in the link here. However this method is only accessible to Android devices. iOS users cannot access the game just yet.

However there have been some recent speculations of the game’s arrival on iOS. This is due to the the Nvidia’s cloud gaming service. Nvidia has come up with a version of GEForce NOW that streams on Apple’s Safari browser. This is expected to offer a cloud-streaming service for Fortnite on iOS. This is the only update for iOS users as of now.