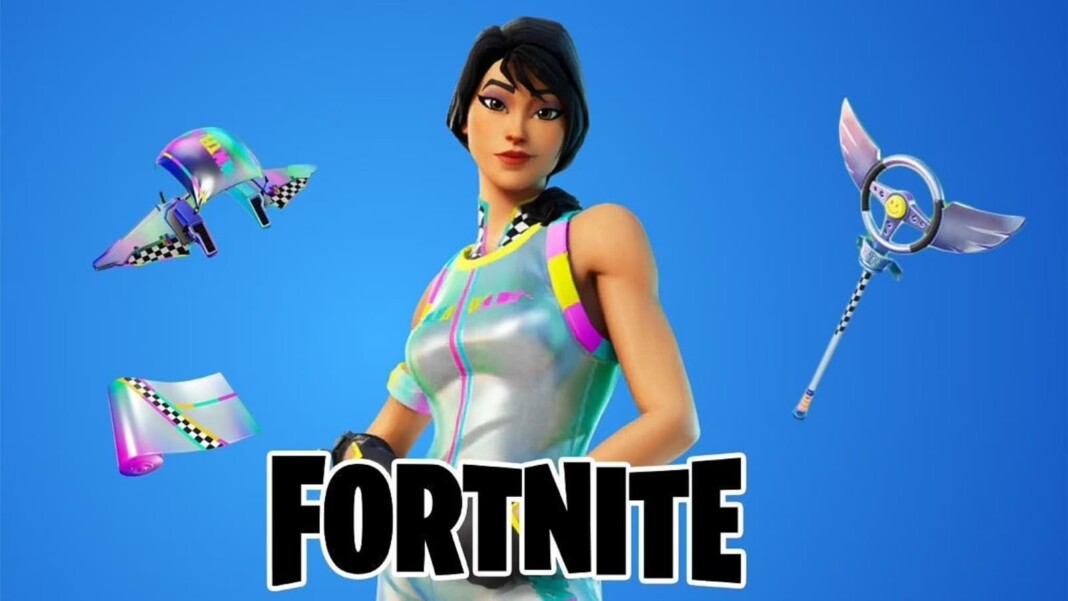 The Fortnite Refer-A-Friend Program is declared by Epic Games that offers players free rewards or cosmetics on the condition that these players bring new players to Fortnite. The Fortnite community is already familiar with the Reboot a Friend event allowing loopers to earn exclusive in-game rewards. The developers have found another way to keep players locked into Fortnite while summoning new players to the game. Referrers and referees can earn points as outlined on the program website, and ways to earn points include the following: playing a game of Fortnite together, earning eliminations in Battle Royale, or leveling up their Fortnite account.

The Beta version of Refer a Friend program enables players to register with their eligible friends between October 25, 10 AM ET and November 14, 11:59 PM ET to earn multiple in-game rewards by completing tasks together before January 10. Follow these steps to participate:

Fortnite players who have “played less than 120 minutes of a core Fortnite Battle Royale game mode (i.e., Solo, Duos, Trios, or Squads) in the last 30 days (includes new players)” will qualify for this program. The other rules for players to enter this program are:

The rewards for referring new players to the game include an emblem, a spray, a loading screen: