Fortnite Refer-A-Friend Program is another referral event in Fortnite that gives players a chance to earn free cosmetics and rewards on performing some tasks, just like the Reboot program earlier that allowed players to earn exclusive in-game rewards. It rewards players with exciting items like cosmetics if players can convince friends to download the battle royale game for the first time. The article talks all about the new program in Fortnite Refer-A-Friend Program, how players can participate in it, and the rewards involved.

The Fortnite Refer-A-Friend Program is another referral program by Epic Games that offers players free rewards or cosmetics on the condition that these players bring new players to Fortnite. The developers have found another way to keep players locked into Fortnite while summoning new players to the game. The difference is that the earlier Reboot program only had the task of inviting inactive players of the game, while the new program calls for individuals who have not had an EPIC account or have not played Fortnite ever.

The rules for players to enter this program are:

The rewards for referring new players to the game include an emblem, a spray, a loading screen:

However, it’s not known for sure what other rewards might be included for players in this referral program, so players will have to wait for official announcements. 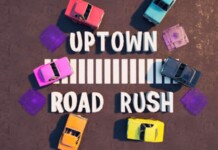 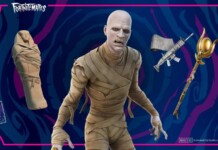 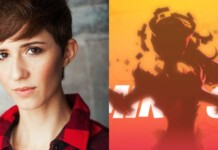 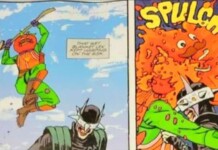 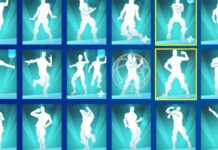