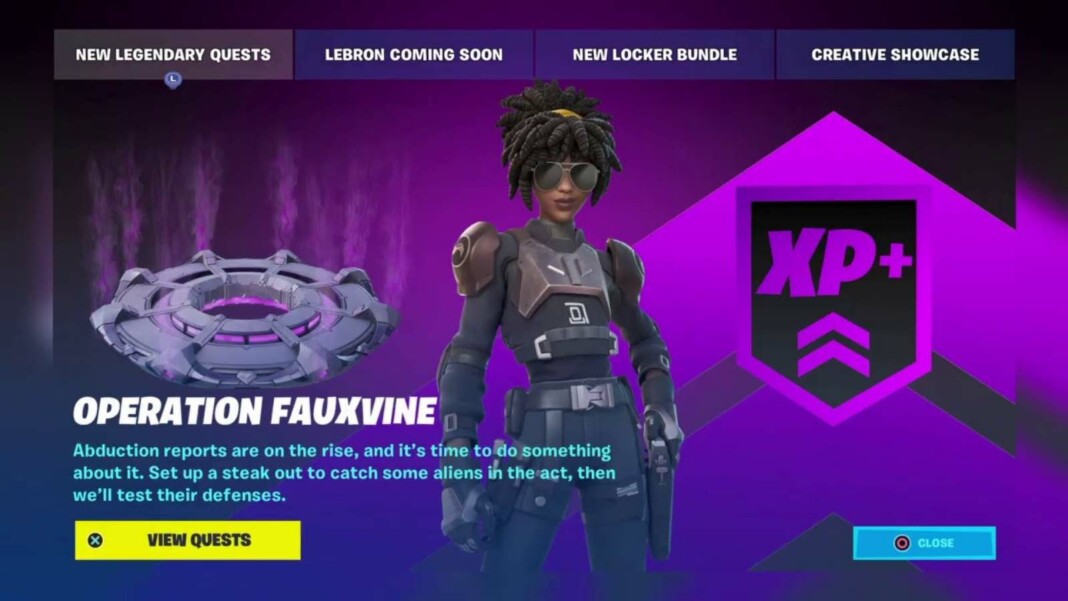 The new Fortnite Season 7 Week 6 Challenges have been released online ahead of its release in the game. Players only need to visit locations to gain the XP and move on to the next challenge. Fortnite Season 7 Quests are exciting and Epic Games have been bringing up a lot of new stuff for its Battle Royale enthusiasts.

While most of these quests are pretty simple to end, they might take up a player’s time and have to enter multiple games to complete these. Completing these challenges in the game will grant the players 210,000 XP for finishing the legendary challenges and 180,000 XP for the Epic challenges that have been leaked by the gamers. 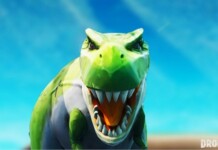 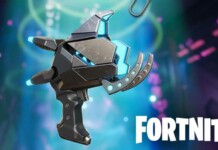