by Sudip Kumar Sahoo
in Fortnite 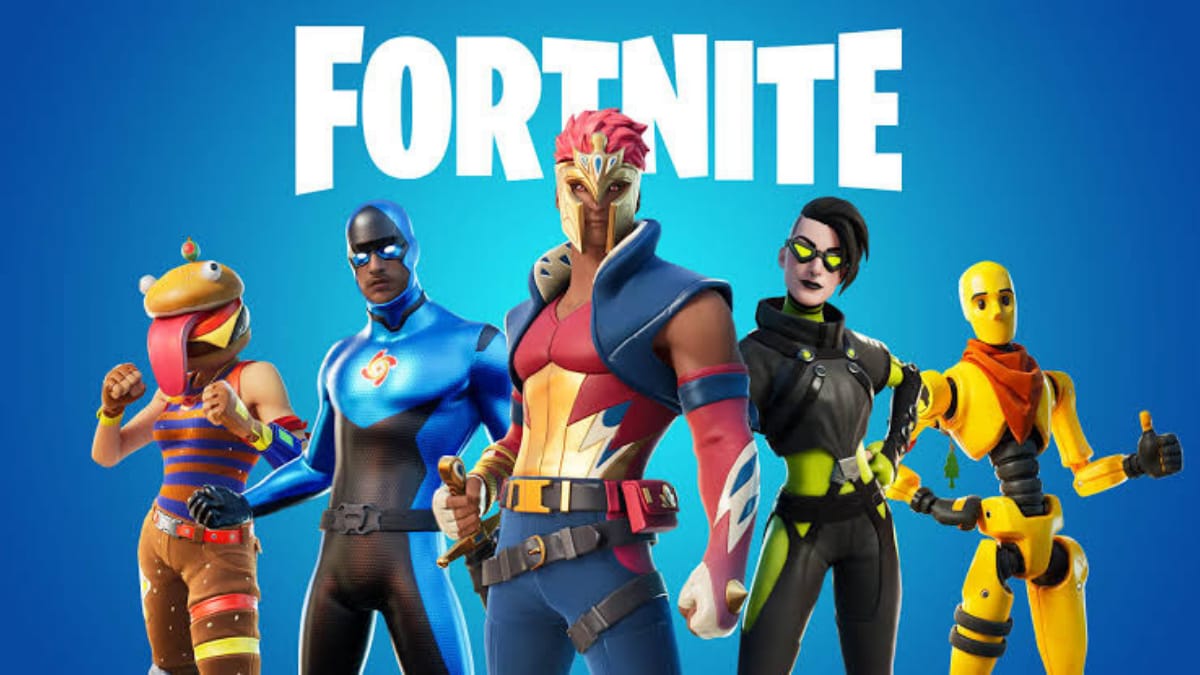 Fortnite is a massively popular battle royale distributed by Epic Games. Likewise the game has garnered massive popularity throughout the world. The game is distinctive because of its cartoonish characters and graphics and building mechanics. In this article we take a look at the Fortnite v15.40 update and the assumed things to be added.

The latest update is soon to hit the live Fortnite servers and is much anticipated. The developers release regular updates to keep the game fresh and exciting. Likewise the latest update features a ton of new content being added to the game. Moreover the gameplay is also set to improve with bug fixes and optimizations.

The patch is set to hit the servers on Tuesday, February 16th. Likewise the timings are 4 AM ET/10 AM BST/9 AM UTC. The downtime may last longer than usual but will soon be up.

Earlier, several dataminers had uncovered the addition of portals to the game and the possibility of two crossovers.

There are two more skins making their way the game. These are:

Two limited time game modes are making a return to the game. Likewise these are :

Both the game modes are extremely popular and are bound to makes fans excited.

Likewise there are a few bug fixes regarding some issues on BR mode, Save The World and Creative modes.