by Mohit Kumar
in Fortnite 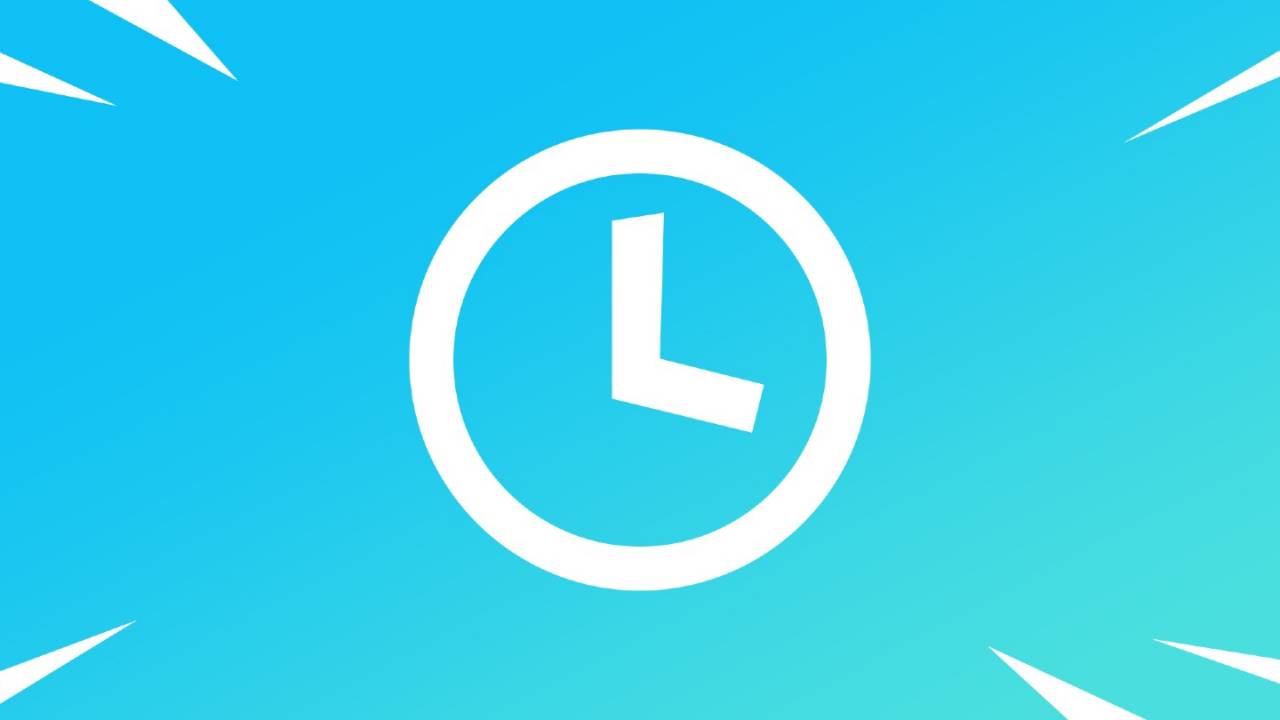 Fortnite next big update is around the corner and Epic Games is coming up with an “unvaulted favorite” surprise. The Fortnite v15.40 update release date is out too. There are a lot of new rewards and exclusive items coming in the update. In trends ‘pump shotgun’ is a big update and something everyone is waiting for.

As per the official confirmation, the Fortnite v15.40 update release date is on February 16. Downtime for the update will begin at approximately 4 AM ET (09:00 UTC). Downtime is nothing but the time period when the servers will be updating. Just like the server maintenance update of Free Fire, Fortnite has downtime to let your files updated on the server.

As per the leaks and signals from the Epic Games, the pump shotgun is expected to arrive in the upcoming update. Following the v15.40 update, there would be an addition of new items in the NPCs. For better gameplay and smoother graphics, the performance mode is going to be better in the update.

As per the official Fortnite Status update on Twitter, following are other major changes in the update:

The developers at the end of the note say,

Please note: With the v15.40 update, we’ll be removing unreleased assets and props that are currently being used in some Creative islands.