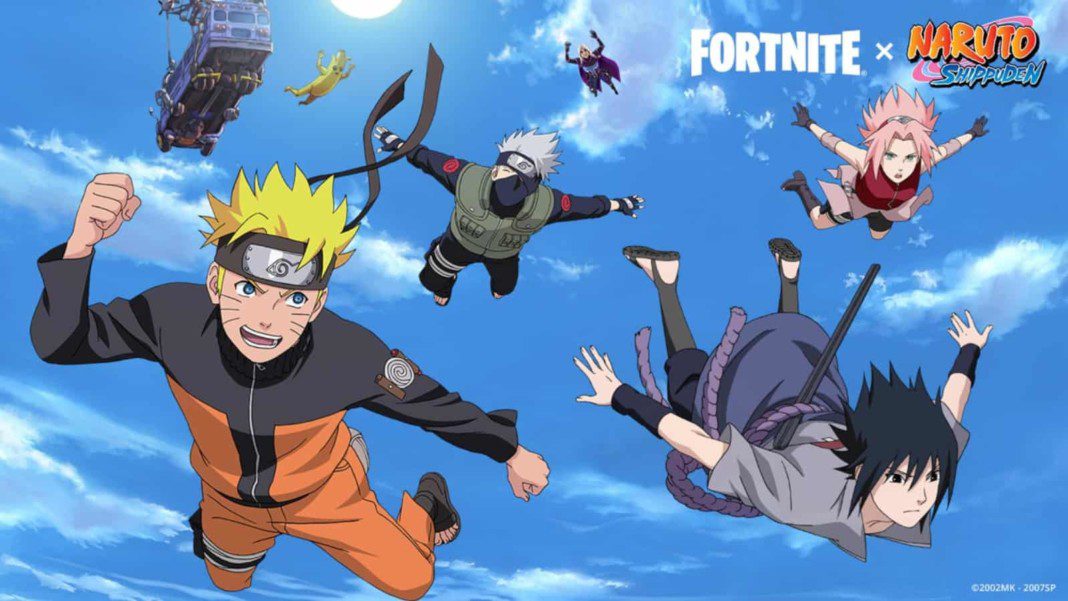 Fortnite has recently launched Fortnite v18.40 Update Patch notes with several changes, and new introductions to the game. Fortnite Chapter 2 Season 8 is currently at peak, almost at the shores and a new update is already aboard to change some games.

This update has brought with it a new War Effort, the coveted Naruto bundles and much more. We take a look at all the cogs for the new Fortnite Update v18.40 and the new features it brings with it.

Fortnite is a very popular battle royale game published by Epic Games. It probably has one of the biggest fan bases and player bases in the whole world. Recently, they had released the new Fortnite update which takes a turn in the game revolving around the War effort.

The war effort has two classics on deck to fight back against the Cubes. In the official blog, it has been informed that the Flint-Knock Pistol will go against the Proximity Grenade Launcher in a vote that will allow players to determine which weapon should be unvaulted.

Apart from that, two classic vehicles have returned in the game, and Naruto Uzumaki and the rest of Team 7 have also arrived on the battlegrounds. The B.R.U.T.E. is all ready to be featured in the final War Effort vote which will decide if it should be re-introduced to Battle Royale.

The highly anticipated Naruto x Fortnite collab has finally arrived as a part of v18.40. Players can purchase four skins including Naruto, Sasuke, Kakashi, and Sakura. Their Outfits are in the Item Shop, and Team 7 member Kakashi Hatake, in addition to an Outfit, has covertly placed himself as an Island Character.

Players will also be able to find Paper Bomb Kunai as a new weapon to throw at opponents. They can find this explosive weapon in Chests or Loot Llamas, or even exchange Bars with Kakashi Hatake for some of them.

Shopping Carts have also returned to the Island. Players can now throw a friend in the basket and scoot around with this classic “vehicle,” found at shopping and residential areas like Retail Row and Holly Hedges. 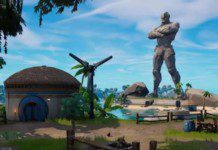 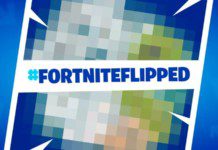