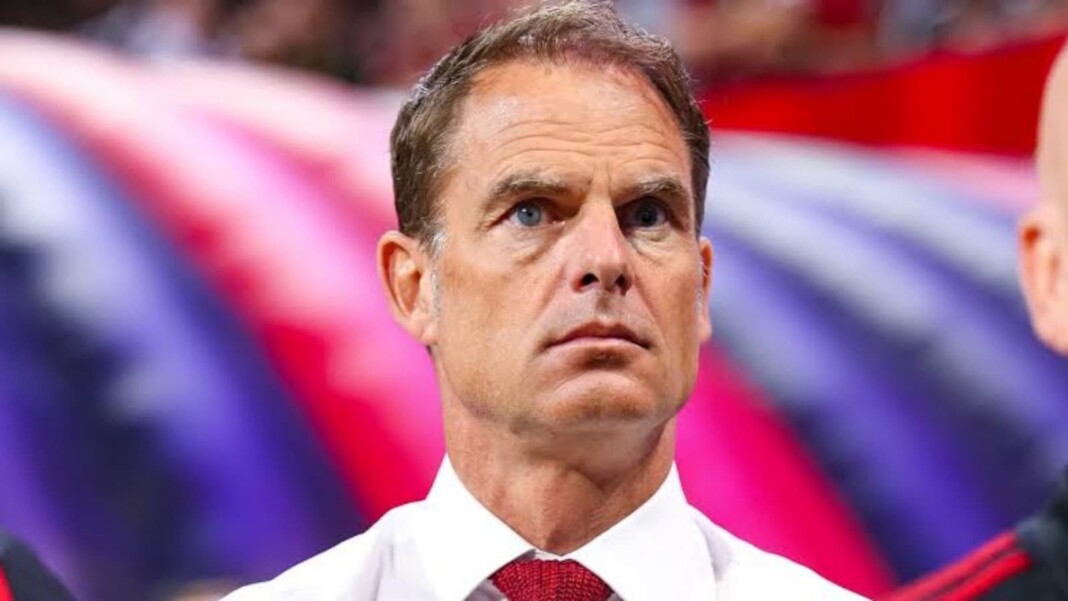 Frank de Boer was sacked as the manager of the Dutch national side after failing to clear the Euro 2020 Round of 16 hurdle with the national team. The Dutch coach, who captained the Oranje to the semifinals of both the 1998 FIFA World Cup and the UEFA Euro 2000, was sacked after he could not replicate the performance as a coach.

de Boer was made the national team manager on 23 September 2020, meaning that he has failed to last a single year at the helm. Frank de Boer also retires with the unwanted distinction of being the only manager of the Dutch national side to have not won a single game in their first four fixtures in charge.

Frank de Boer has been one of the most successful coaches of the Dutch club Ajax Amsterdam. He managed them for six years, from 2010 to 2016, and won four consecutive Eredivisie titles from 2010/11 to 2013/14. Ever since leaving Ajax, he has had spells at Italian club Inter Milan, Premier League’s Crystal Palace, Atlanta United from MLS and the Dutch national side.

de Boer took over from current Barcelona manager Ronald Koeman back in 2020, but after getting dumped out of the Euro 2020 in a shock loss to Czech Republic, the administration had no choice but to fire him. In fact, Netherlands were widely tipped to go deep into the tournament, possibly even the finals. Among candidates considered to replace him would be Henk ten Cate, former manager Louis Van Gaal and Mark Van Bommel.

Netherlands next focus on World Cup qualification for the FIFA World Cup to be held next year. Drawn alongside Turkey, Montenegro, Latvia, Norway and Gibraltar, Netherlands are expected to breeze into the main event to be held in Qatar. This Euro 2020 run uncovered some talents, however, with Denzel Dumfries and Donny Malen gaining many appreciators with their performances, and Frenkie de Jong and Georginio Wijnaldum too putting in some good shifts in the midfield.