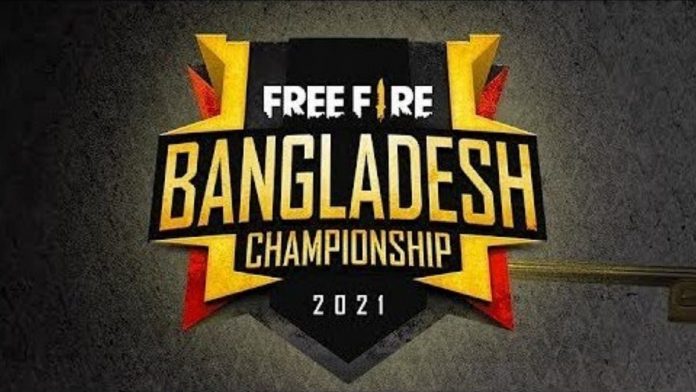 The Grand Final Play-Ins recently concluded on March 12th. The twelve teams played 6 matches in total. They will be joining the rest of the 6 teams in the Grand Finals.

The Grand Final Play-Ins were played across 6 matches.

The First match was won by Team XB with 9 kills and the second position was B26 Mystics with 11 kills. Likewise, the third place was Ambush Esports with 10 kills.

The end of the Grand Final Play-Ins was in favour of B26 Mystics. They topped the point ladder with 43 kill points and 136 points overall.

The second place was held by Ambush Esports with 30 kills and overall 104 points.

Team Riot came in third with 23 kills and a total tally of 84 points.

After the FFBC 2021 Grand Final Play-Ins Standings we take a look at the finalists. The FFBC Grand Finals will be the next event in this jubilant regional tournament. The teams qualified are:

The Grand Finals will see these top 12 teams competing in a furious brawl to come out on the top. The Free Fire Bangladesh Championship 2021 Spring Grand Final will be aired on 19th March, 2021. The prize pool is a huge 25 Lakh BDT.

Viewers can watch it on the Free Fire Bangladesh Official YouTube channel.