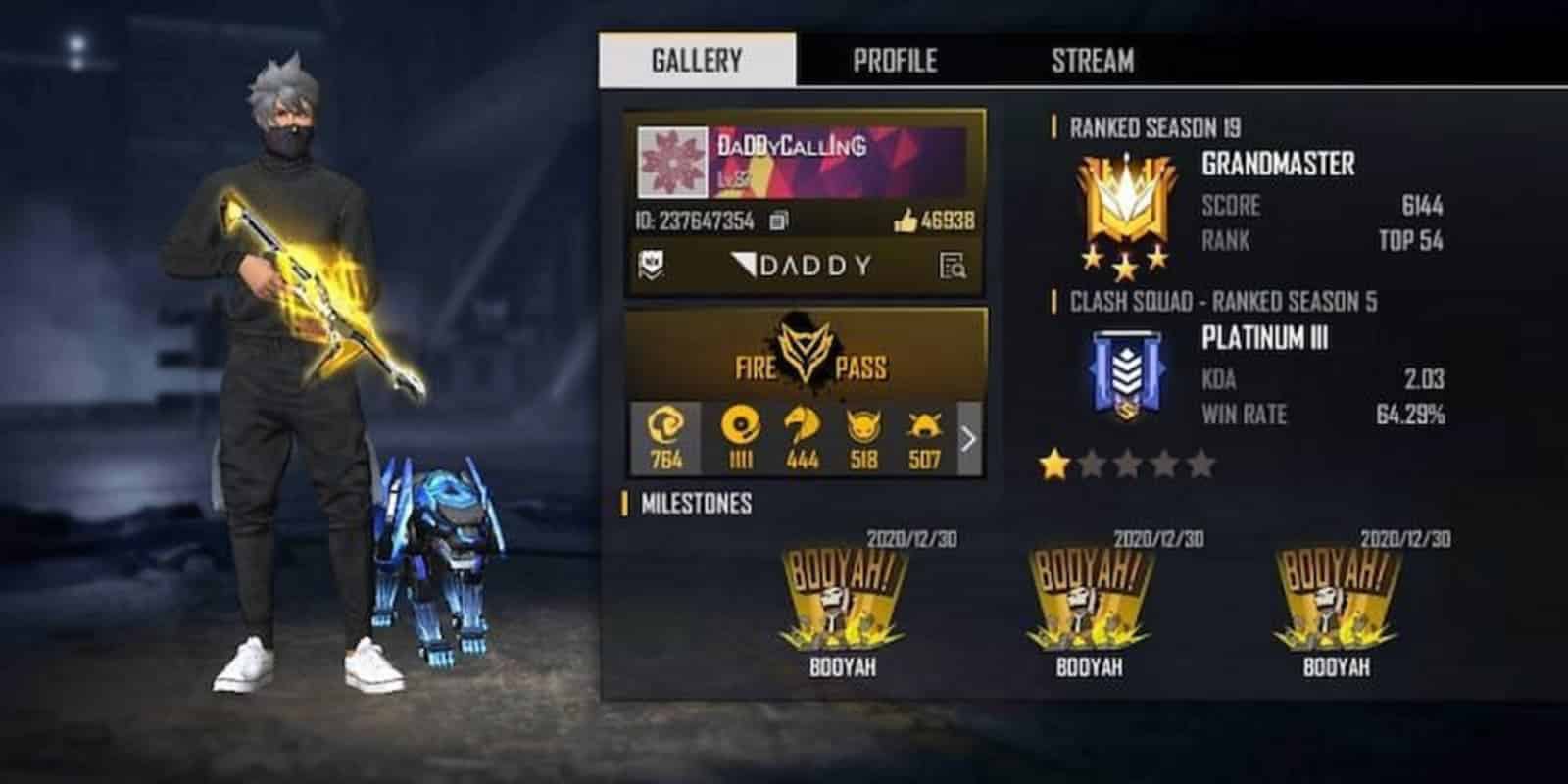 Daddy Calling made his name in the Indian Free Fire community with his insanely good gameplay and his youtube videos. He got his Free fire ID to level 90, He is one of few people who have managed to do this.

Daddy Calling posts his videos of dominating the Free Fire Indian server on his Youtube Channel called DADDYCALLING FF. He also posts videos of himself opening crates and pushing rank in Free Fire. With 118K subscribers in less than a year, he is growing rapidly on Youtube. He already got 1,129,132 views in his youtube videos and the number is growing each day.

The numbers on Daddy Calling’s Instagram are even more amazing. In his 144 posts, he is currently grossing 274k followers. In just last month he managed to add 65k more followers to his Instagram.

Daddy Calling likes to share his stats and performance with his fans and followers. He frequently shares his stats and wins on his social media handles. In the latest update, he had 37050 squad matches with has 14395 victories, having a win percentage of 38.85%. He has killed 119730 enemies which is amazing by itself then at a K/D ratio of 5.28 makes it more fascinating.

In this generation where social media is not just a timepass anymore, according to Social Blade, Daddy Calling’s estimated monthly earnings are in the range of $254 to $4.1K, and his estimated yearly earnings are mentioned to be between $3.1K – $48.8K. 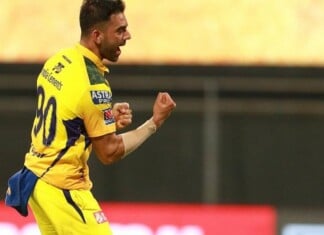