After a showing an astounding performance on the first day, 2B Gamer which belonged to GROUP A were declared as the winners as they climbed up the score board with 89 points maintaining a perfect balance of finishes and placement points. TSG Army were placed at the second position with 74 points and fan favorite Total Gaming, even after showing an incredible performance at all of the six matches held today, missed the second spot by 1 point.

The grand final of the tournament started its journey with basic Bermuda map where Total Gaming gave a kickstart to the finals as they claimed the booyah with six eliminations. As they got the position advantage at the last circle, they were quick to eliminate the last two players from Trained 2 Kill.

Kalahari was the third map at the finals of Free Fire Diwali Dhamaka 2021. Trained To Kill made a great start as Nova toook 4 frags alone. However, the victory ultimately fell to the hands of TSG Army who were consistent enough to survive till the end and increase their placement points.

The players of 4Unknown made a great comeback at the fifth match with 13 frags. They surprised the fans as they eliminated top teams effortlessly. RADHETKR from 4Unknown and Swastik went insane and played aggressively at the end to snatch the victory from 2B Gamer.

The last and final match of Free Fire Diwali Dhamaka 2021 was again won by 4Unknown. RADHETKR was again the MVP of the match as he eliminated the last player of GodLike.

Viewers who watched Free Fire Diwali Dhamaka 2021 for certain number of minutes were given special rewards for 3 consecutive days. For today, the following rewards were given:

Also Read: How to get the Street Boy Bundle in Free Fire Gift of Light event? 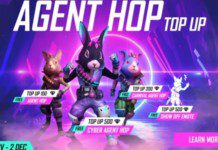 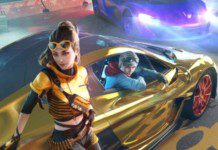 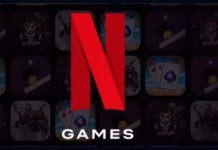 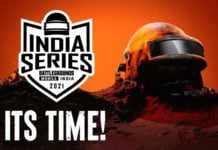 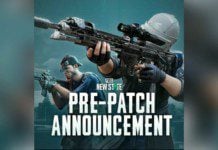