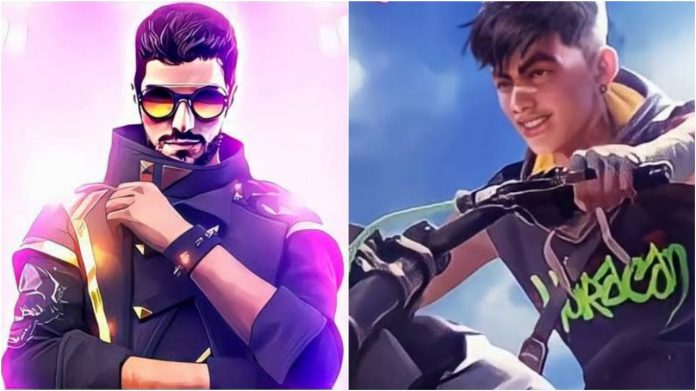 Free Fire is the most downloaded mobile battle royale title. The reason behind it is their variety of characters.

DJ Alok and Shirou are now two of the most sought-after characters in the game. Here we will discuss who is better in ‘DJ Alok vs Shirou’ comparison.

In Free Fire Shirou is the fastest delivery guy around. He has a passive ability called Damage Delivered.

At the base level, when the player is hit by an enemy within a 50m radius, the attacker is marked for 3 seconds (only visible to the player). The first shot on the marked opponent has a 10% additional armor penetration. The ability has a cooldown period of 60 seconds.

At the maximum level, when an enemy shoots the player in a 100m radius, he gets marked for eight seconds. The first shot on the marked opponent has 100% additional armor penetration. The cooldown duration is 10 seconds.

Related – Free Fire Tri-Series 2021: All You Need To Know About Group And Schedule

DJ Alok has an active ability called Drop the Beat, which can create a 5m aura that increases the ally movement speed by 10% and restores 5 HP/s for five seconds.

His power can be boosted to level six using character level-up cards. The max level increases ally movement speed by 15% and restores HP by 5HP/s for 10 seconds.

DJ Alok vs Shirou: Who Is Better?

Shirou has a great ability to tag an enemy for a certain period of time while also having additional armor penetration damage. Meanwhile, DJ Alok offers a great healing source along with increased ally movement speed.

However, in terms of versatility of use, DJ Alok is a much better and more useful character than Shirou in Free Fire. So the winner of DJ Alok vs Shirou is unarguably DJ Alok.

Also Read – Chrono VS Wukong Who Is Better For Free Fire Ranked Game Mode In April 2021? 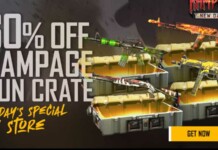